Last week we had a Flash Cadillac, so we're staying with the car theme this week with the Jaguars. The band formed in 1993 and consisted of Dave Rivers, Eddie Gentry, Tony Casey, Clive Moore and Trevor Brown. The band only released one album, 'Git it!' (1995), featuring 18 tracks. One of the tracks was a cover version of Marty Wilde's composition 'Bad boy'.

A year later some members left the band to pursue other interests. They continued as a four-piece until disbanding in 1999. In September 2012 the Jaguars reformed following requests to perform at some functions in Spain, Italy, Germany and France. While still including original members Rivers, Gentry and Casey, they also included Andy Wren and Nick Gammon in the new line-up. 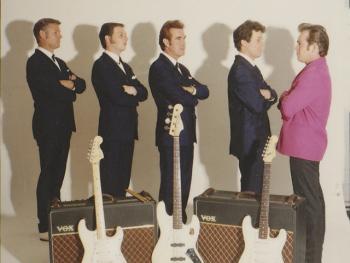 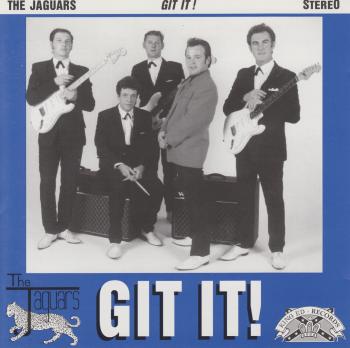