Colin Vearncombe (a.k.a. Black) passed away earlier today. He never regained consciousness following a road traffic accident sixteen days ago. Vearncombe was born on May 26, 1962 and was just 53 years old. According to an official statement, he died peacefully surrounded by his family who were singing him on his way.

While he recorded eight albums as Black and six under his own name, he was most famous for his hit singles 'Sweetest Smile' and 'Wonderful life', both released in 1987. Kim Wilde recorded a cover version of 'Wonderful life' on her 2011 album 'Snapshots'. She also performed the song live on numerous occasions. As a tribute, we have included a few of those performances below. 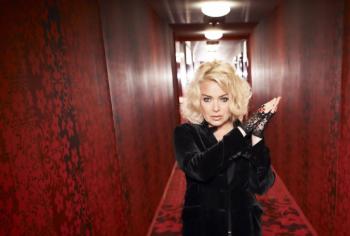 Kim Wilde on the cover of 'Snapshots' 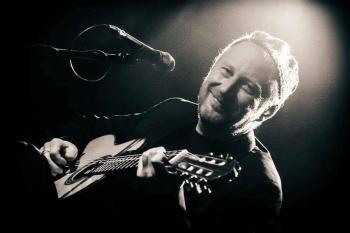