Kim Wilde has released many songs during her career. Some of them have been covered by other artists. On Cover Friday, Wilde Life presents cover versions of Kim Wilde songs. This week: Jam.

Many people will be familiar with The Jam, the band with Paul Weller that was so popular in the UK in the early Eighties. But Jam is an Estonian outfit, taking its name from his two members: Juss (Tamm, vocals and keyboards) and Mihkel (Mattisen, vocals and keyboards). They came together in 1994, and released seven albums between 1994 and 2005. One of the albums was 'Ootus' (1996), which featured an Estonian cover version of Kim Wilde's 'Million miles away', entitled 'Kui Mõistad Mind' ('If you understand me'), which you can hear below.

Jam disbanded in 2005. According to Mihkel Mattisen, 'I have been in Jam for too long, I want to do something else with my life'. 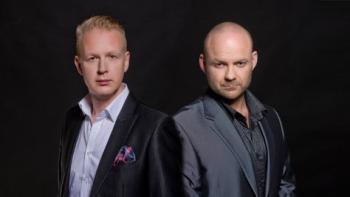 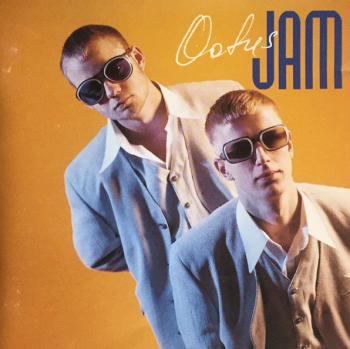 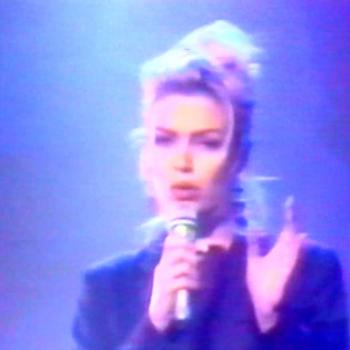 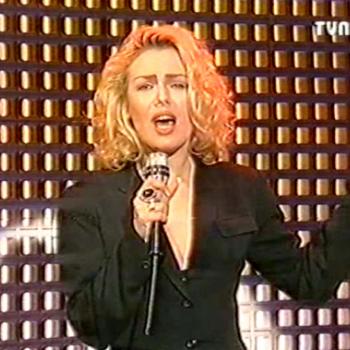 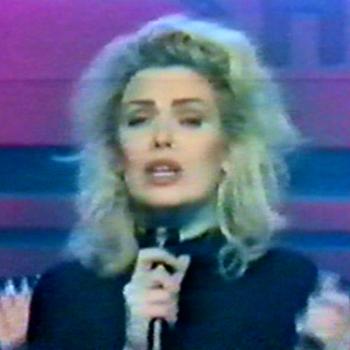 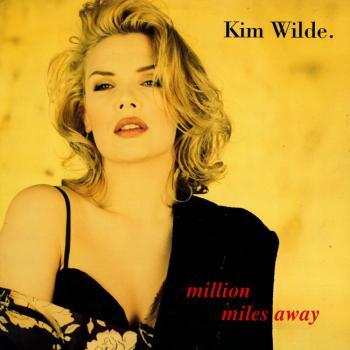 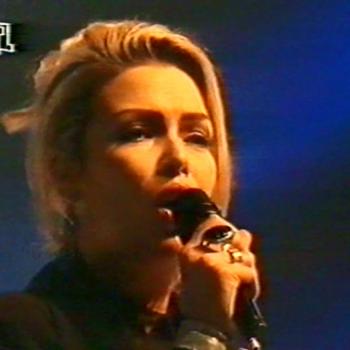