'I still believe in tomorrow', written by Marty Wilde, was originally recorded by John & Anne Ryder. The song was subsequently covered by the Hootenanny Singers, Danny and Os Caçulas, acts from Scandinavia and Portugal.

Another cover version of the song was recorded by American country singer/songwriter and fiddle player Rose Maddox (1925-1998). Her version was released on her album 'Rosie!' (1970), her seventh album. Maddox was known for her colourful performances and actually shocked audiences when she appeared on stage with a bare midriff - decades before Madonna did the same thing. Her version of the Marty Wilde song is a bit oldfashioned when you hear it now, but it is a charming version nonetheless. 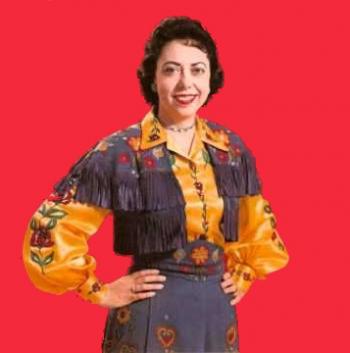 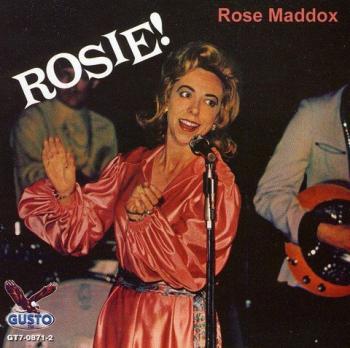