Kim Wilde has released many songs during her career. Some of them have been covered by other artists. On Cover Friday, Wilde Life presents cover versions of Kim Wilde songs. This week: Oi Banner.

There are many, many covers of Kim Wilde's 'Kids in America' - and a handful of covers with lyric variations. This edition's cover is one of those: 'Kids de France' is entirely sung in French by Oi Banner. Released on October 6, 2016, it is featured on a split EP with another French punk band, You Stupid Woman.

Oi Banner's Facebook page does not give us a lot of information, except that it is essentially a one man band consisting of Rico Banner who plays all the instruments including a drum computer, hailing from Caen in the west of France. You can listen to his song below. 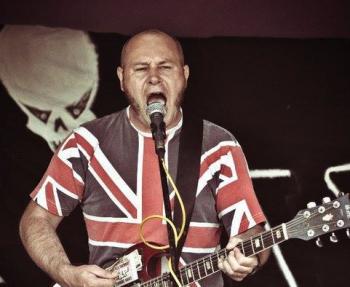 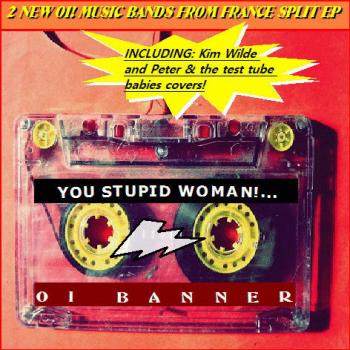