Since this series of blogs started, there have been many discoveries of songs written by Marty Wilde and Ronnie Scott. Together they were a very prolific songwriting team, with their songs ending up in all corners of the world. This song, 'La fille que j'attends' ('The girl I'm waiting for') was recorded by Noël Cognac.

Also known as Noël Saint-Clair, he began his career as an artist in 1967 at the television programme 'Jeu de la chance', presented by Roger Lanzac. In 1968, he won the Audience Award at the Festival de la Chanson de Spa (Belgium), then the 'Ermine d'Or' at the Festival de la chanson française in Rennes. In 1969, he participated in the French national selection for the Eurovision Song Contest. After the release of 'La fille que j'attends' he released more than 25 singles. In November 2008, he released his latest album entitled 'La vie'. 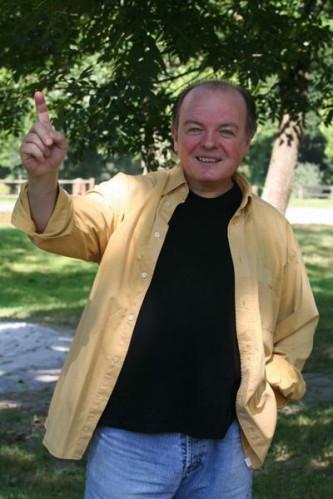 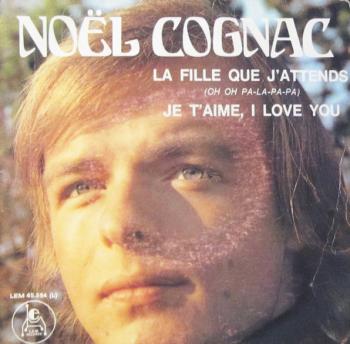