Kim Wilde has released many songs during her career. Some of them have been covered by other artists. On Cover Friday, Wilde Life presents cover versions of Kim Wilde songs. This week: Stanza.

Stanza is a French pop band that has been active since 2013. Formed in Lille (France) by Jérémy Dewinter, Jona and Alexandre Devaux-Bonduel, they have released four albums until now.

Their most recent release is a cover version of Kim Wilde's 'Cambodia'. Up until now, there is only a video on their YouTube channel, posted on 7 June this year. 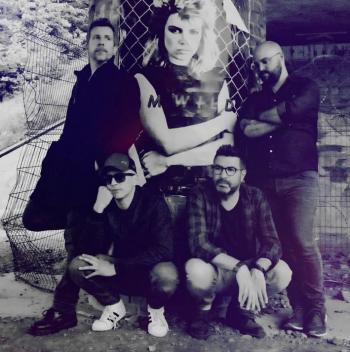