Earlier this month, it was announced that the Dutch pop magazine Hitkrant would cease publication. This week, the last regular edition of the magazine has reached shops. The magazine will continue online as a website and six times a year as a magazine of posters - because they are still being used by teenagers to adorn the walls of their rooms.

Oddly, this year is also marks the 40th anniversary of the magazine, because it actually started in January 1977. And this means that Hitkrant actually wrote a lot about Kim during the first half of her music career. From their first article in May 1981 to Kim getting married, she was regularly featured in the magazine: sometimes in small articles using information from international publications, but also in feature length interviews written by the magazine's own correspondents. Kim actually wore the Hitkrant T-shirt for a photo shoot in 1981 and adorned several covers of the magazine through the years.

This blog brings together all the Hitkrant articles (translated, of course!) that are on this website, and it's a pretty complete overview of the magazine's output. 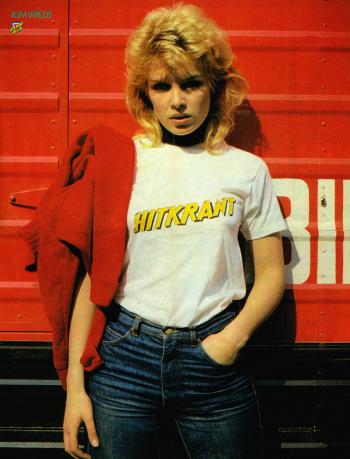 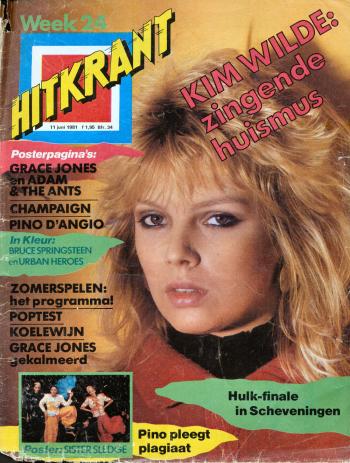 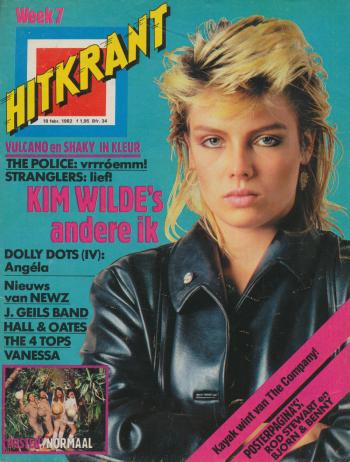 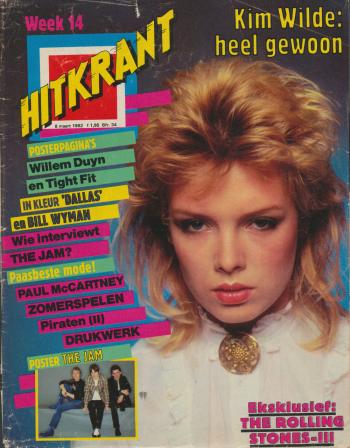 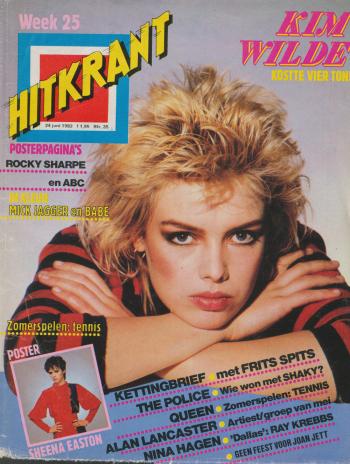 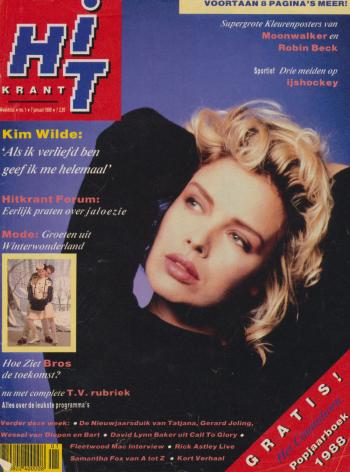 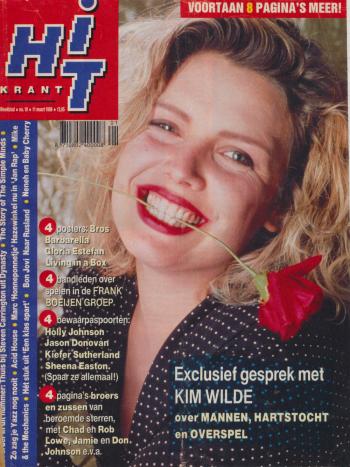