In a series of books about 25 years of pop music (starting in 1963) the year 1981 is described in this book. It consists of several two page descriptions of artists that were popular during this year. Kim Wilde appears on two pages: an article with two photographs. The book is entirely in Dutch. 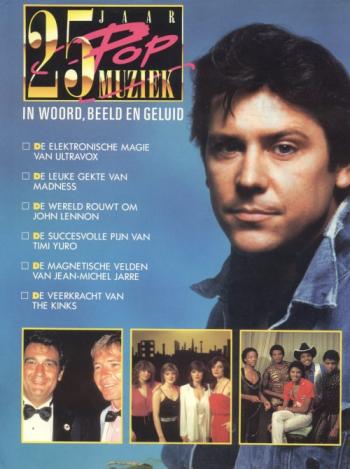