On Saturday, November 24, Kim Wilde appeared in the Hatfield Galleria shopping mall to switch on the Christmas lights. The mall, which is located a few stone's throws from Kim's own home in Hertfordshire, celebrated their start of the Christmas season with a demonstation of fire walking and the traditional Christmas Lights switch on by Kim Wilde. Kim, who has recently become a supporter of the local charity Waste Not Want Not, was delighted to visit their site at the Galleria, where they have been granted a tenancy until the end of the year. 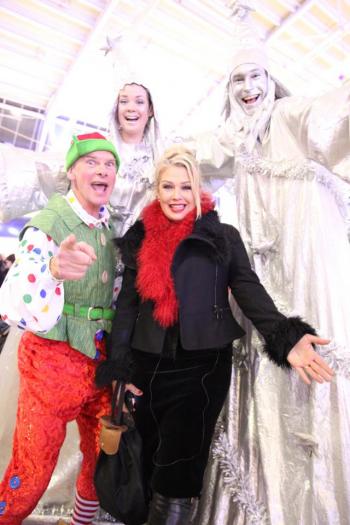 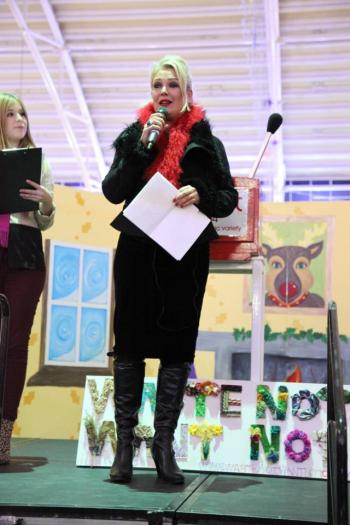 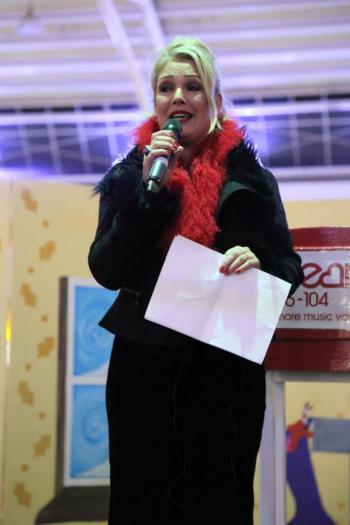 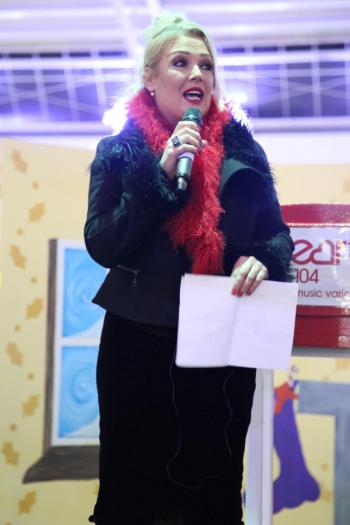 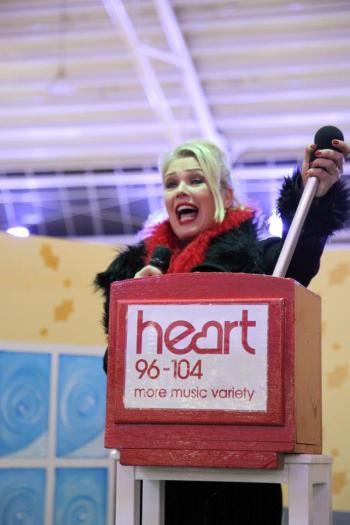 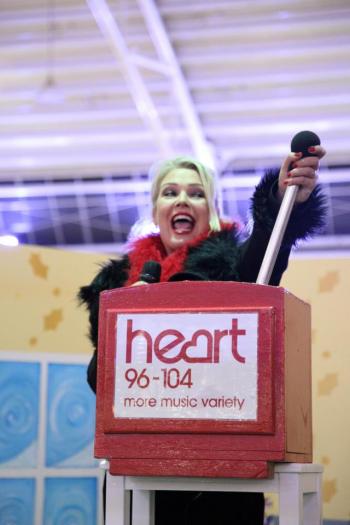 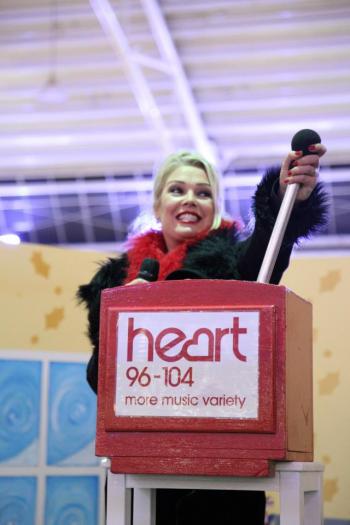 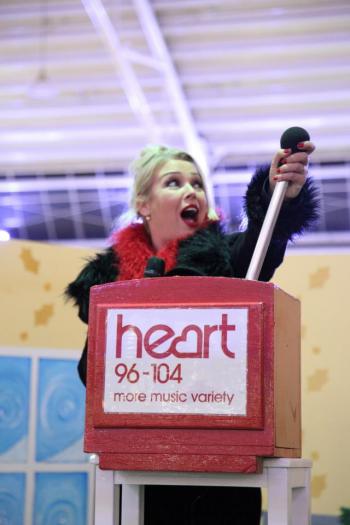 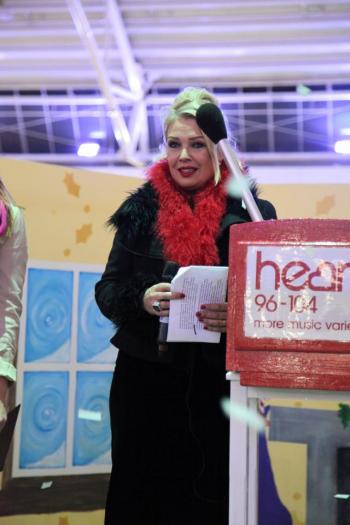 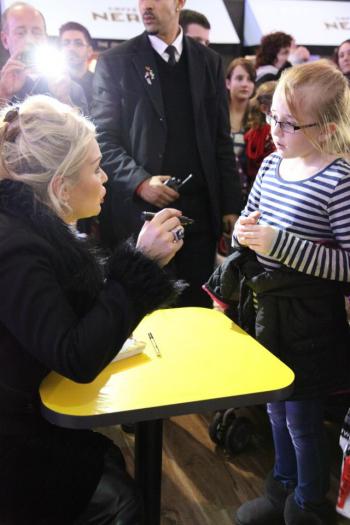 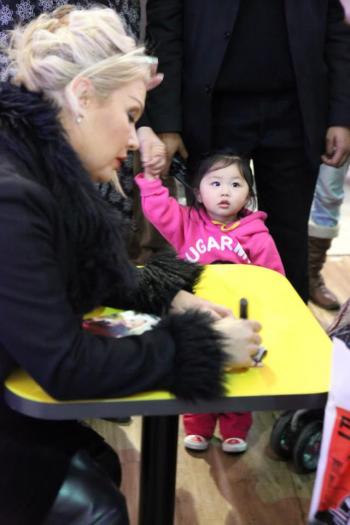 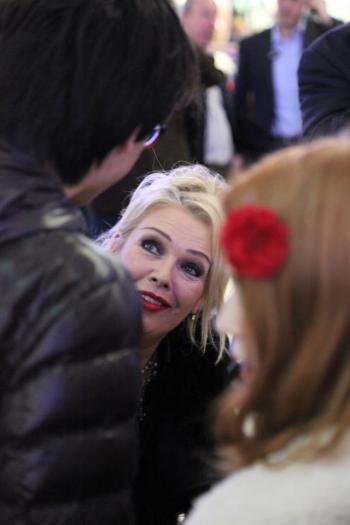 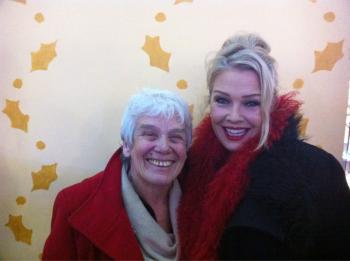 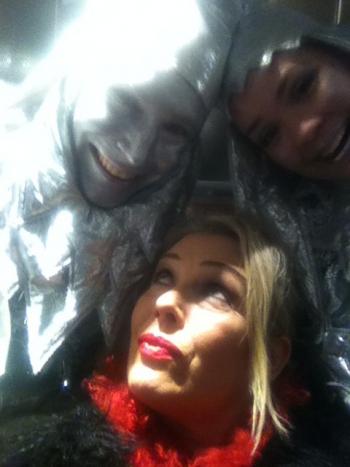 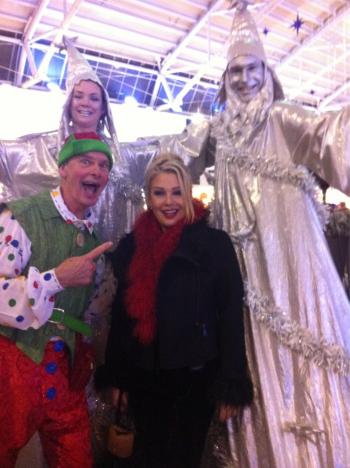