Kim Wilde and Ian Botham launch the project 'Fix the Fells'. It is a vital part of a much larger project known as the Upland Path Landscape Restoration Project. This 10 year project started in 2002. The Heritage Lottery Fund is providing up to two thirds of the funding for the first five years. 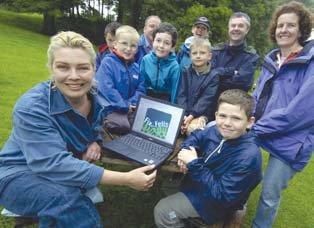 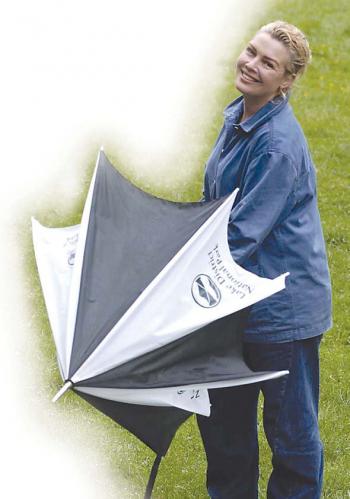