Kim Wilde was one of the guests during the 1987 Brit Awards ceremony, taking place in London. She was nominated for the award for Best British Female, but it was won by Kate Bush. Pictures on this page were taken backstage, as Kim did not make an on stage appearance during the gala. 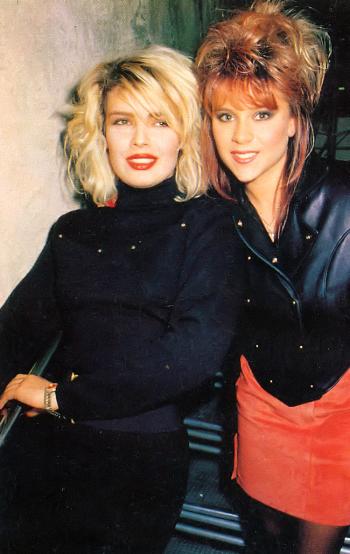 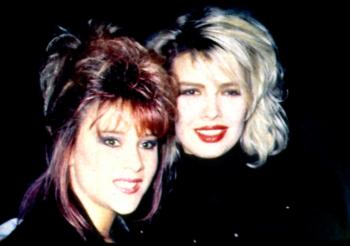