Album released by Swedish band Fibes, Oh Fibes! in 2009. The album features the track Run to You, a duet with Kim Wilde. The album reached number 8 in the Swedish albums chart and was named 'Pop Album of the Year' at the 2010 Grammis Awards in Sweden. 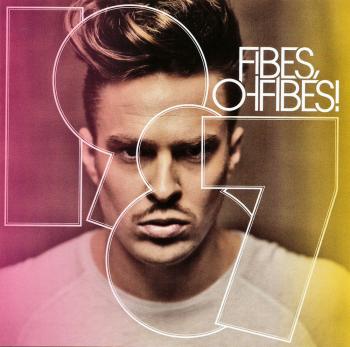 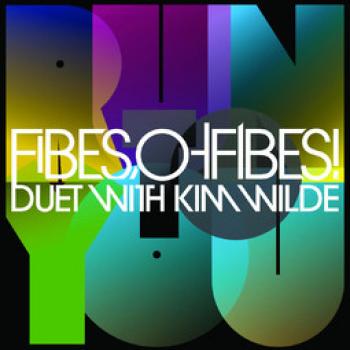 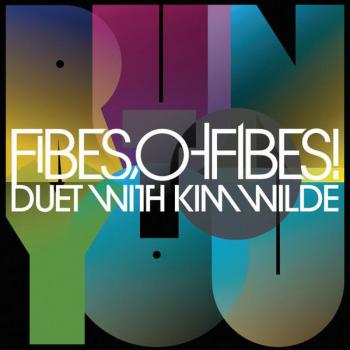 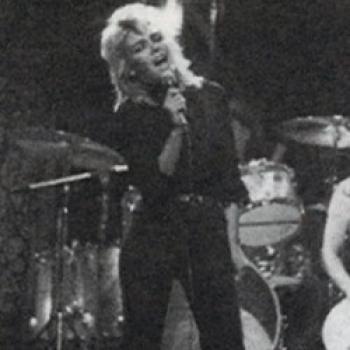 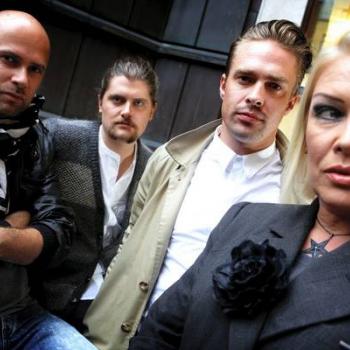