Song written by Chinn and Chapman, one of the most successful songwriter teams in the 1970's. The track was originally recorded by Suzi Quatro as her second single. It was included on her debut album 'Suzi Quatro' (1973). The single peaked at number three in the UK in August 1973 and was number one in Australia for one week.

Kim Wilde performed this track during two live concerts in Austria in August 2004. 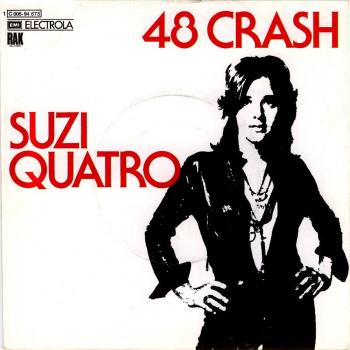