Kim Wilde contributes a cover version of Love Will Keep Us Together.

The album was released as a 2cd album, with disc one featuring the original versions and disc two featuring remixes. 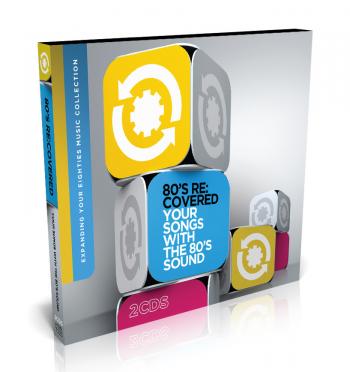 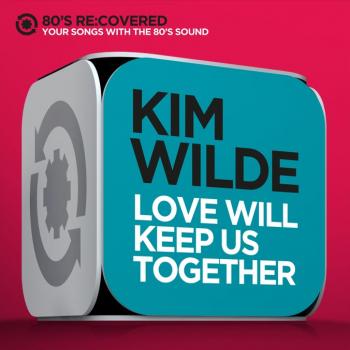 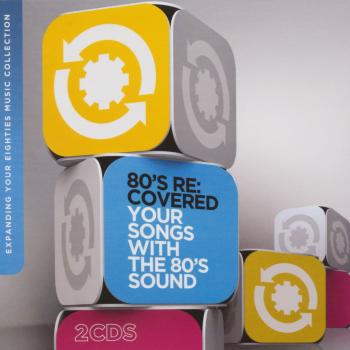