Aje'h was an American group of four young girls who sing old hits to "bring back great classic songs to a new younger generation". The name of the group is an anagram of the initials of its members: Alexandra (14), Jennifer (12), Eleni (12) and Hayley (14). Their debut album 'Believe' was released in 2007. It featured a cover version of Kim Wilde's Kids in America, as well as cover versions of other well-known songs like 'We will rock you' and 'Let's stay together'. 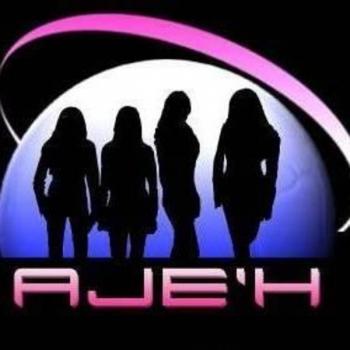