Born November 21, 1976, Melanie Almond was the manager of the Official World Fan Club for Kim Wilde. She took over this job from Edwina Smith in the summer of 1995, and continued doing this job until October 1997.
Running the fanclub was only part of her job, as she was also responsible for many other things within Select Sound Studios.
She left for a job as Account Management Secretary at an advertising agency in London. 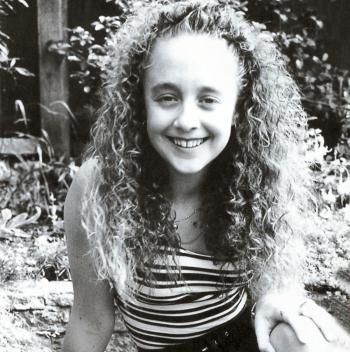 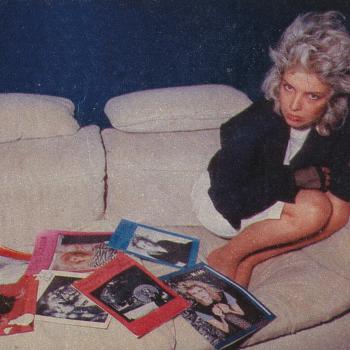 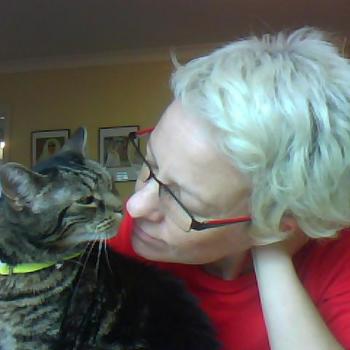