Finnish punk band, founded in 1997 in Lappeenranta. Alcohol is a contributing factor in the band and they regularly refer to it in their lyrics. Their lyrics are deliberately provocative and the band does not encourage anyone to drink too much, unless they want to be branded as "strolling along like an idiot". As the band members have grown older, political themes have also appeared in their work.

They have on occasion covered songs, adding their own lyrics. The Doors' 'Light my fire' became 'My God drinks Magyar' and Kim Wilde's Kids in America became 'Kids on alcohol'. 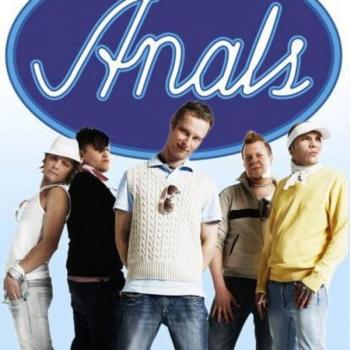