Kim Wilde's fourth tour was the Another step tour, which took place in November and December 1986. The 20 date tour featured 10 dates in Germany, 7 dates in France and one date each in the UK, Belgium and the Netherlands. The tour started on November 5, 1986 at Metropol in Berlin (Germany) and ended on December 8, 1986 at the Forum in London (UK).

The concerts started with a variation on the intro of 'Bladerunner'. The songs played during the concerts were:

View From a Bridge, Schoolgirl, The Thrill of It, How Do You Want My Love, Hit Him, Water on Glass, I've Got So Much Love, Brothers, Say You Really Want Me, The Second Time, Another Step (Closer to You), She Hasn't Got Time For You, Love Blonde, Cambodia, Don't Say Nothing's Changed, Kids in America, Chequered Love and You Keep Me Hangin' On. 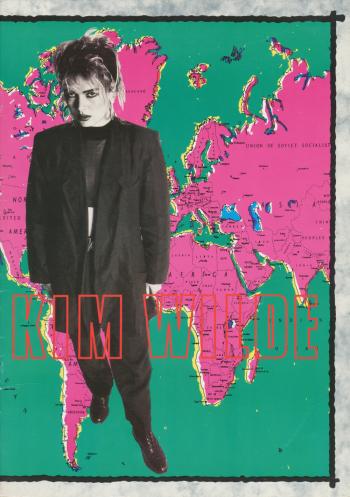 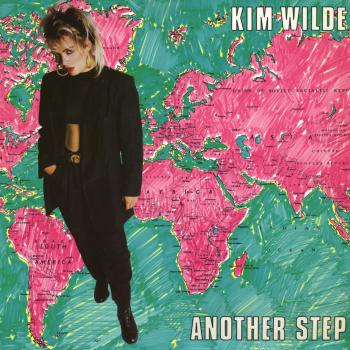 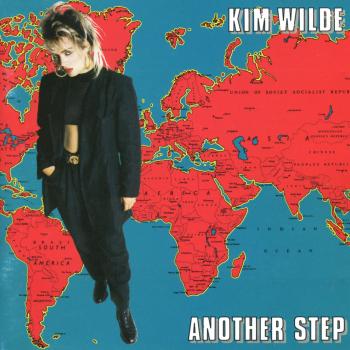 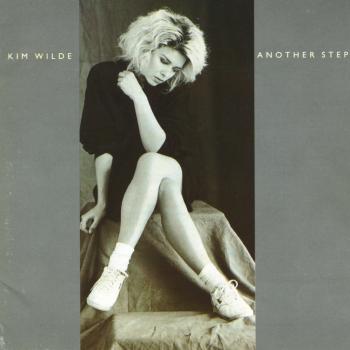 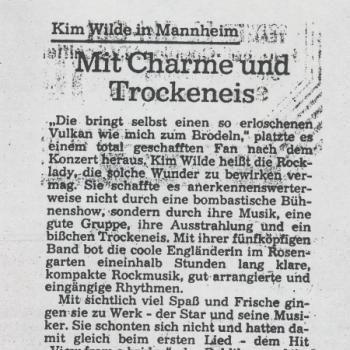 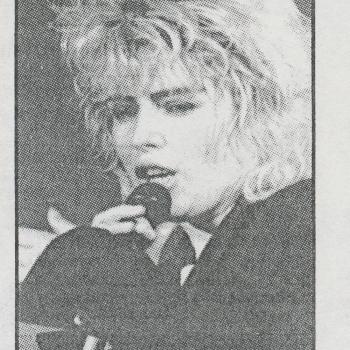 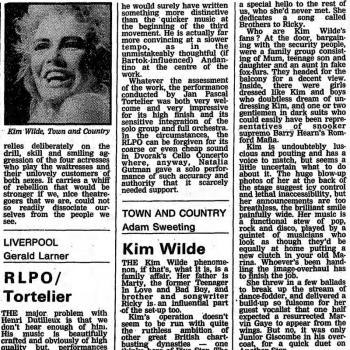