In 1987, a compilation LP and 7" was released by the Anti-Heroin Project. This project consisted of various artists who donated a song or recorded one especially for this occasion.

Kim Wilde was one of the people present on September 7 when 'A Live In World' and Something Better were recorded. Kim recorded the latter track with Precious Wilson, Daryl Pandy and Bobby Whitlock and can be heard singing one of the verses. All of the money raised by the records went to a drug rehabilitation centre.

Kim about the Anti-Heroin Project

I am firmly against drug abuse, and I'm ready to support any anti-drugs campaign. 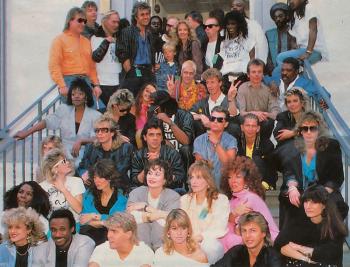 The artists participating in the Anti-Heroin Project 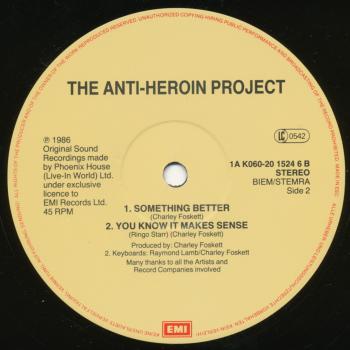 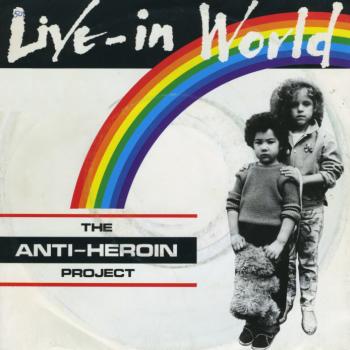 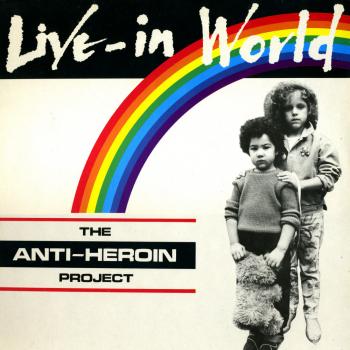 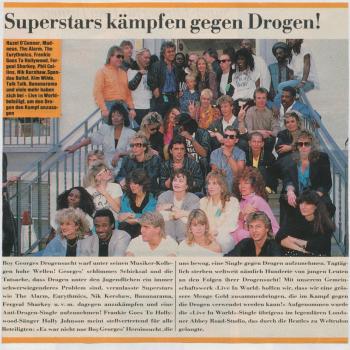 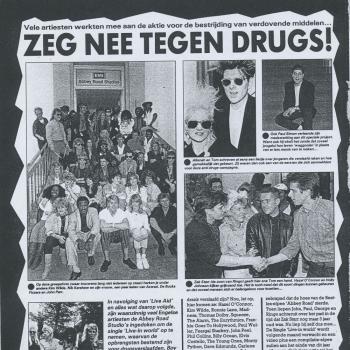 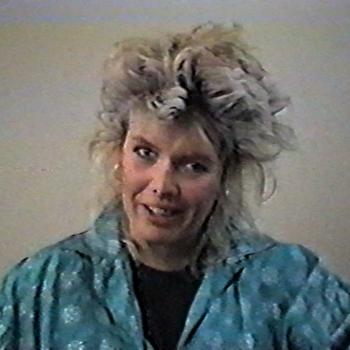 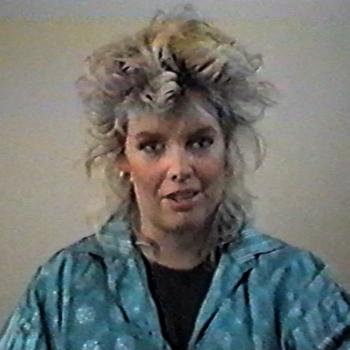