He was born as the fourth child of his family. His parents divorced when he was five, and Astley was brought up by his father. He started singing in the local church choir at the age of ten. During his schooldays, he formed bands and played drums. After leaving school at sixteen, Astley was employed during the day as a driver in his father's market-gardening business and played drums on the Northern club circuit at night in bands such as Give Way – specialising in covering Beatles and Shadows songs – and FBI, which won several local talent competitions.
When FBI's lead singer left the band, Astley offered to be the lead vocalist. This was when he was noticed by the record producer Pete Waterman, who persuaded him to come to London to work at the PWL recording studio, with RCA Records publishing his records. Under the tutelage of the production team of Mike Stock, Matt Aitken and Pete Waterman, known as Stock Aitken Waterman, Astley was taught about the recording process and groomed for his future career, supposedly starting off as the recording studio 'tea boy'. The reason for Astley to be hired initially as a 'tape op', was to overcome his shyness.

His first single was the little-known 'When You Gonna', released as a collaboration with Lisa Carter, with little promotion. It did not chart. His first solo offering was 'Never Gonna Give You Up', recorded on New Year's Day 1987, and released eight months later, in August. Astley's distinctive rich, deep voice combined with dance pop, made the song an immediate success, spending five weeks at the top of the UK singles chart and becoming the year's highest-selling single. The song was also a worldwide number one hit, topping the charts in 24 other countries, including the U.S., Australia, and Germany. The follow-up, 'Whenever You Need Somebody' was released in October. The single was a recycled Stock, Aitken, Waterman song, originally recorded by O'Chi Brown in 1985. It became a successful European hit, reaching number 1 in seven countries, including Germany and Sweden, following up the success of his debut single. It also reached number 3 in the UK. In November 1987, Rick's debut album 'Whenever You Need Somebody', containing four Astley-written tracks, also reached number one in the UK and Australia. Overall the album sold 15.2 million copies worldwide, making him the top-selling British act of the year.

A fire in the PWL studios destroyed much of Astley's new material, causing a delay in the release of his second album. 'Hold Me in Your Arms' was eventually released in January 1989, containing five singles, and reached  number 8 in the UK and #19 in the US, being certified platinum in the UK and gold in the US. Rick Astley was presented by Stock Aitken Waterman as a boy next door type act. After leaving PWL, Astley changed his image to a more mature and moody musician.

His third album, 'Free', was released in 1991 containing collaborations with Elton John. The album contained three singles, and reached number 9 in the UK. He achieved one more major success with the 1991 ballad 'Cry For Help', which reached number 7 in both the UK and the US. The other two singles from 'Free' were not as successful.After the album 'Body and Soul' (1993), which didn't spawn any hit singles, Astley decided to retire from music, deciding that family life was more important. During Astley's time out of the music business, he raised his daughter Emilie, born in 1992. Thus, for much of the 1990s and early 2000s, Astley remained largely out of the spotlight.

In 2001, Astley returned, releasing the single 'Sleeping' and the album 'Keep it turned on'. During a TV performance in Denmark, he was interviewed together with Kim Wilde. He sang a short piece of Kids in America, while Kim did a short piece of Together Forever, accompanied on guitar by the programme's presenter. Astley went on to release the album 'Portrait' in 2005, featuring classic standards. Despite poor promotion, the album managed to reach number 26 in the UK albums chart. During the late 2000s, Astley continued touring across the globe, touring with various other '80s acts, such as Boy George and Belinda Carlisle, in the Here and Now Tour.

During the summer 2010, Astley became a radio DJ for London's Magic FM, presenting a Sunday show. He became a colleague of Kim, who'd started her show Secret Songs at Magic in September 2008. 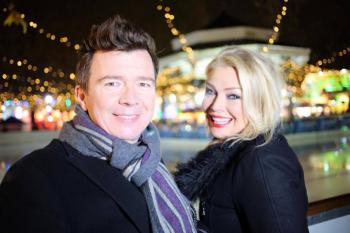 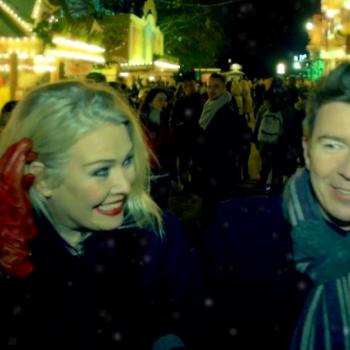 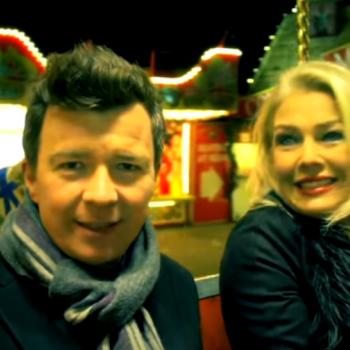 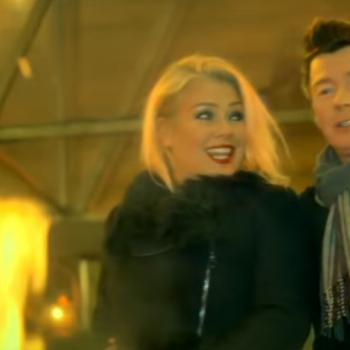 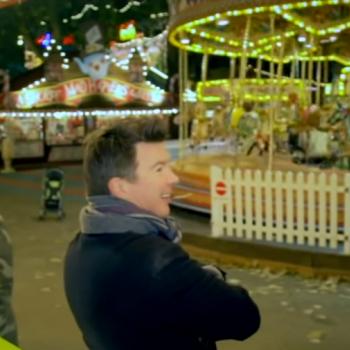 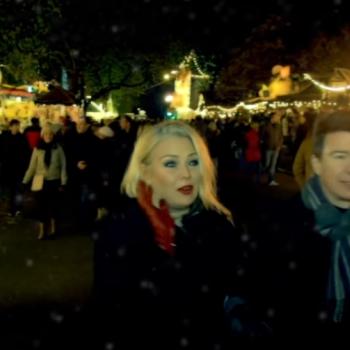 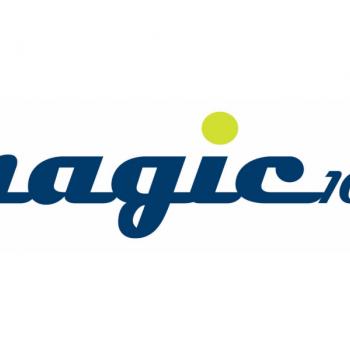 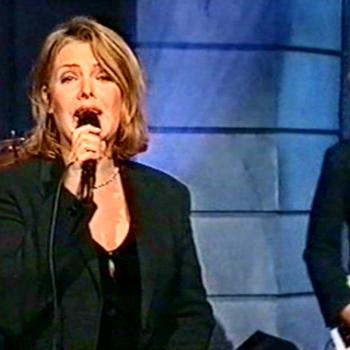 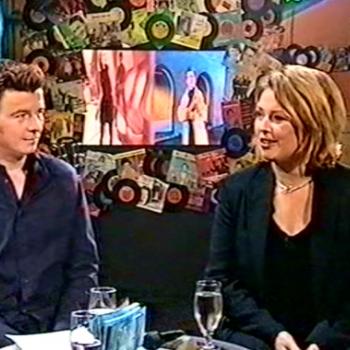 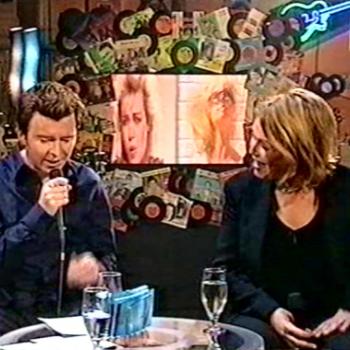 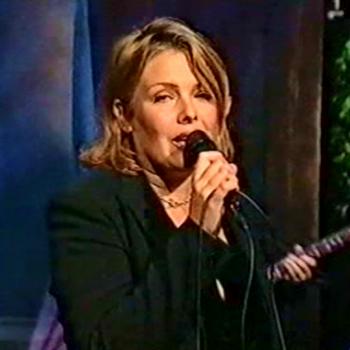 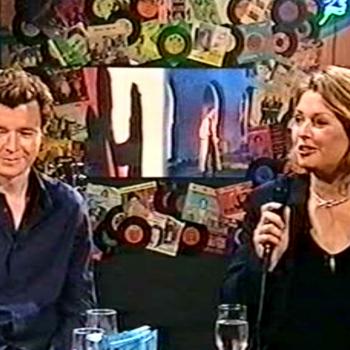