Their album 'F.E.A.R.' was released in February 2012. It featured original material as well as a cover of Kids in America, a track the band successfully played live. The band split up after the release of the album 'Sun Dried Pickled Egg' in 2016. 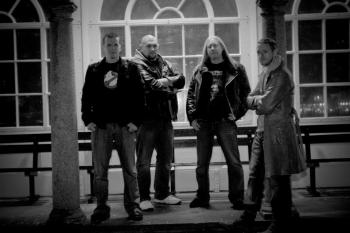