Kim Wilde has contributed items for many different auctions, usually for charity organisations. This (incomplete) listing gives you some indication of her involvement through the years. 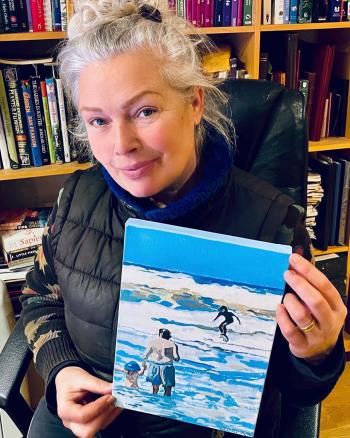 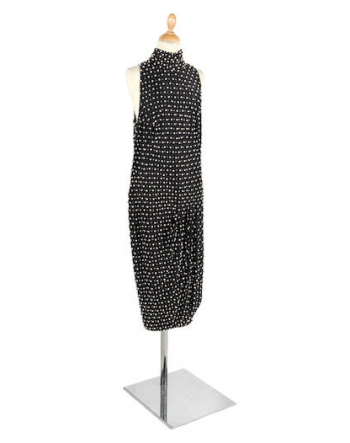 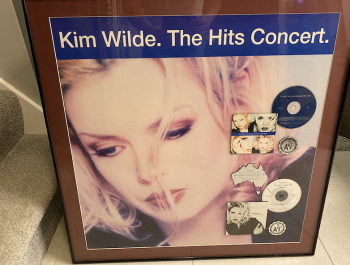 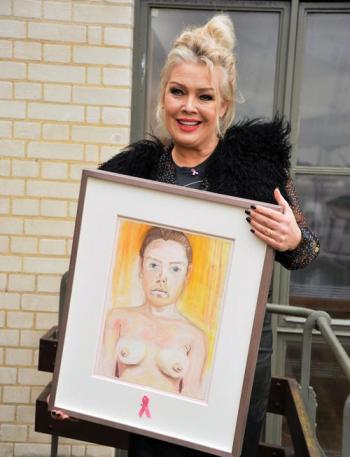 Nude self portrait, auctioned in 2015 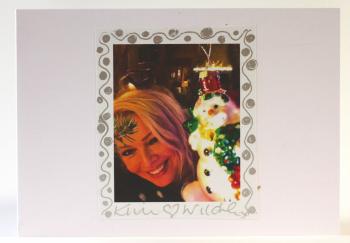 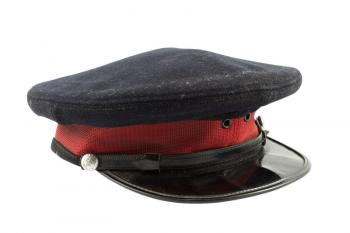 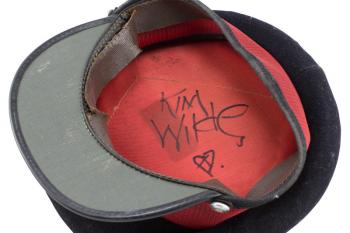 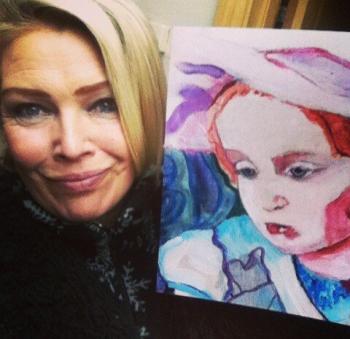 Kim Wilde with a painting auctioned for Joss Searchlight, 2013 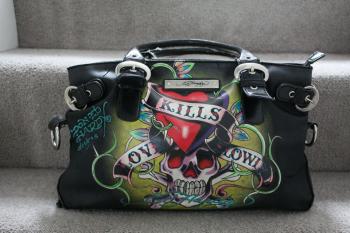 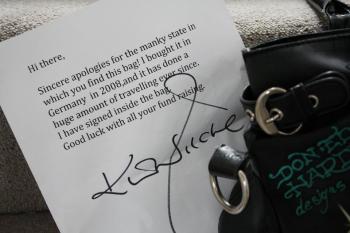 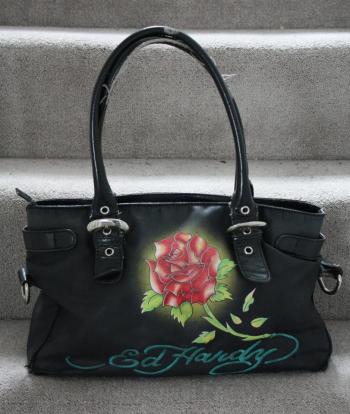 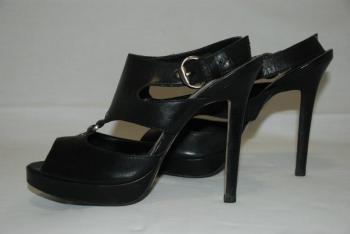 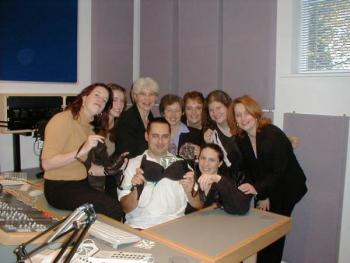