A-side and B-side originally referred to the two sides of 7 inch vinyl records on which singles were released, beginning in the 1950s. The terms have come to refer to the types of song conventionally placed on each side of the record, with the A-side being the featured song (the one that the record producer hopes will receive radio airplay and become a hit), while the B-side, or flipside, is a secondary song that is considered a bonus. A 'real' B-side is a track that does not appear on the album which the single has been drawn from, or any other album by the same artist. Although the vinyl single has now become largely a thing of the past, a track on the CD-single that answers to the above criteria is often still called a 'B-side'.

Throughout her career, Kim has released 21 'B-sides' so far. They are:

Although Spirit in the Sky can be considered the B-side of the single Ever Fallen In Love, it was intended as a double A-side.
Finally, the songs Addicted To You, Carry Me Home and Party On The Brink were released as extra tracks on a digital deluxe version of the album Come Out And Play but could also be considered a B-side. 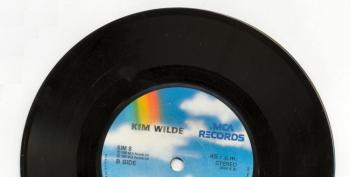 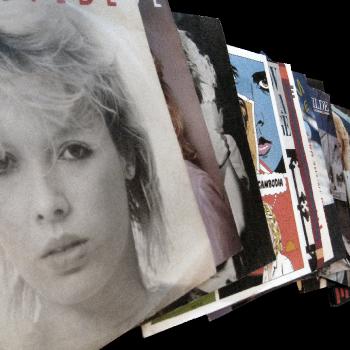 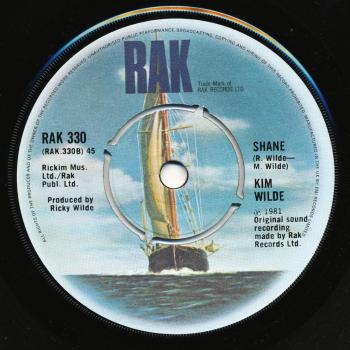 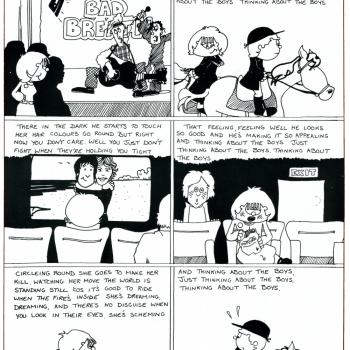 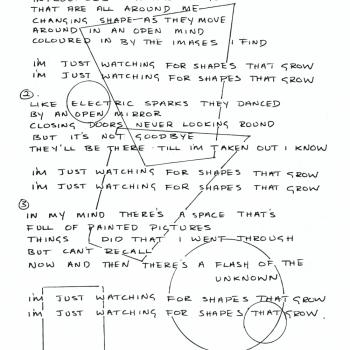 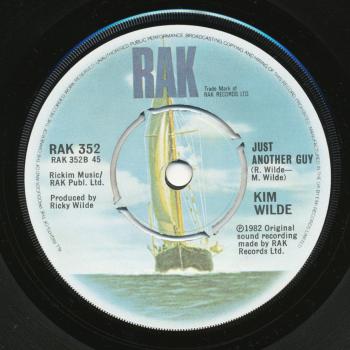