Bananas was a music programme on German television, broadcast between March 1981 and November 1984 on the WDR channel. The programmes consisted of live performances of artists, lipsynching to their recordings. Lots of these performances were filmed as if they were music videos, thus creating an alternative to the music videos these artists usually had anyway.

In between the performances, some humouristic scenes were played by German actors such as Hans-Herbert Böhrs, Herbert Fux, Gerd Leienbach, Olivia Pascal and Frank Zander.

During its run, Kim was featured five times in the programme. 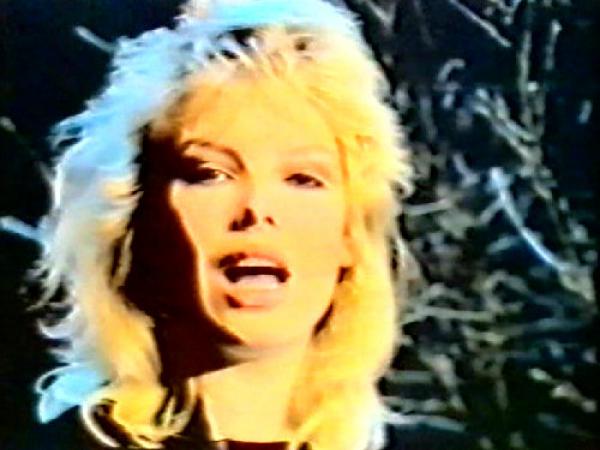 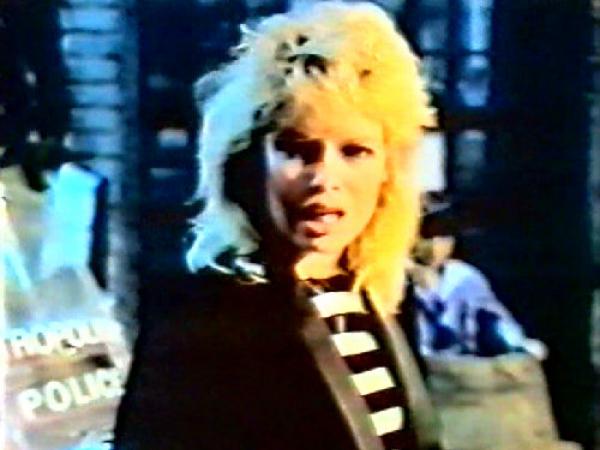 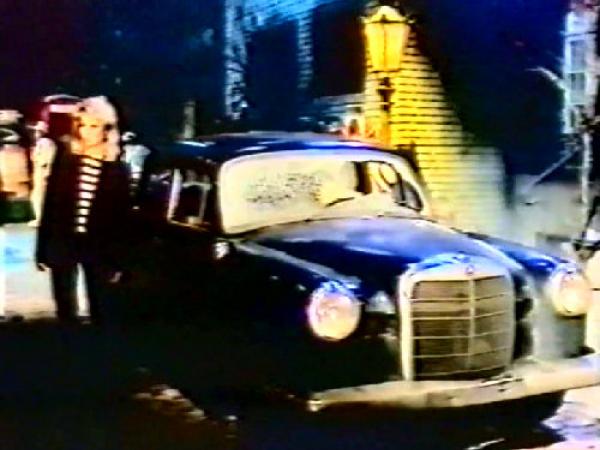 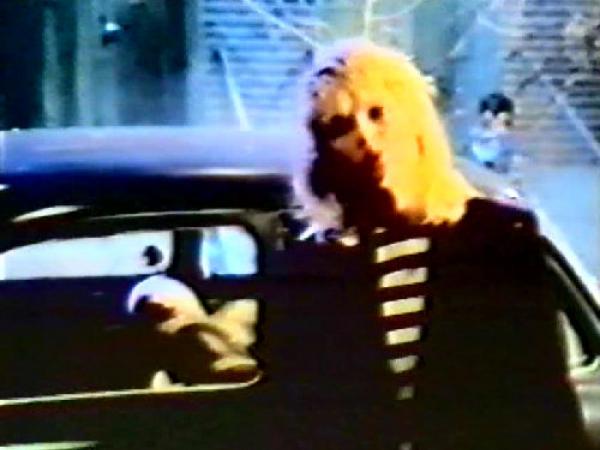 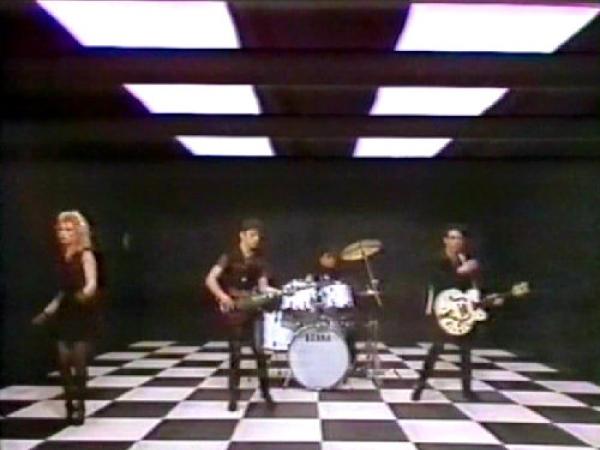 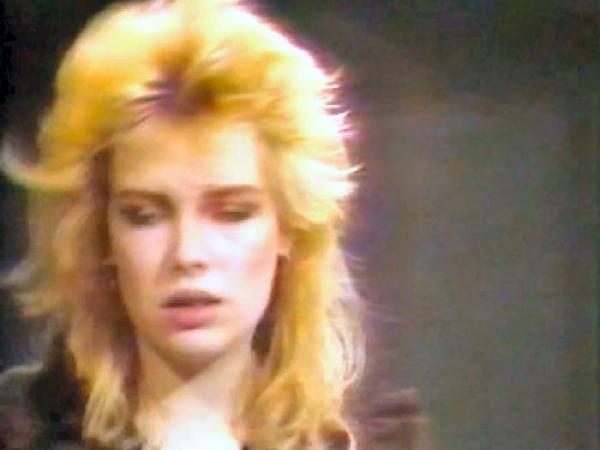 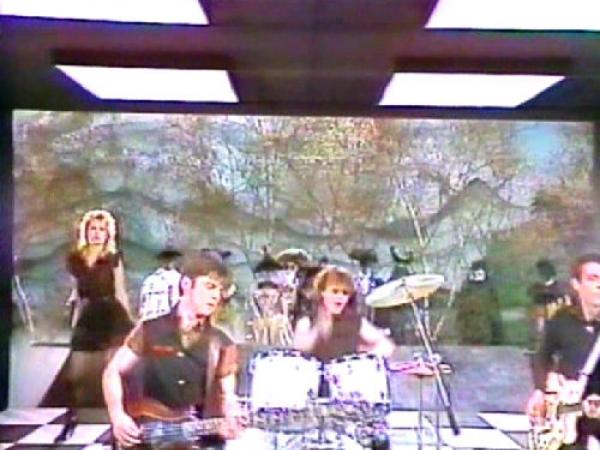 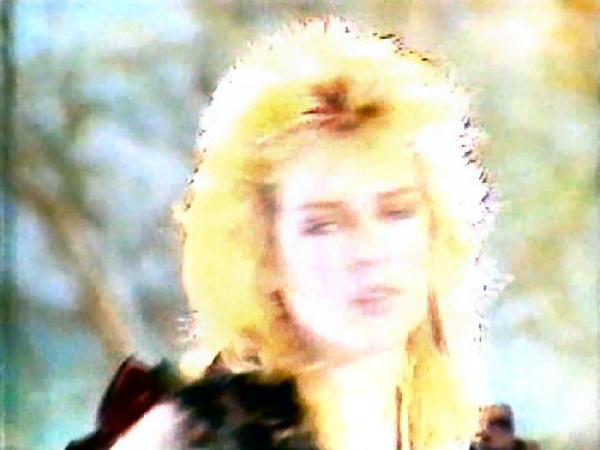 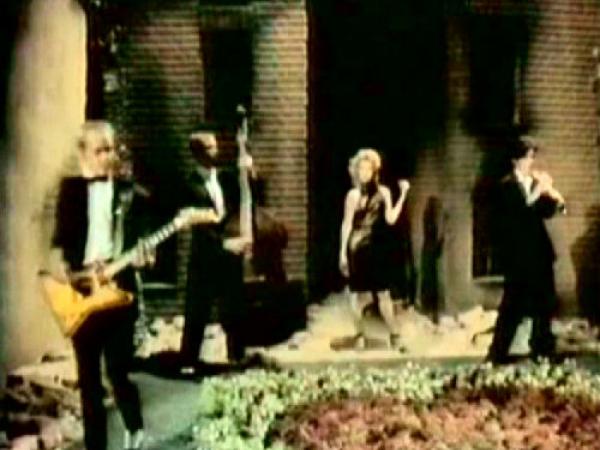 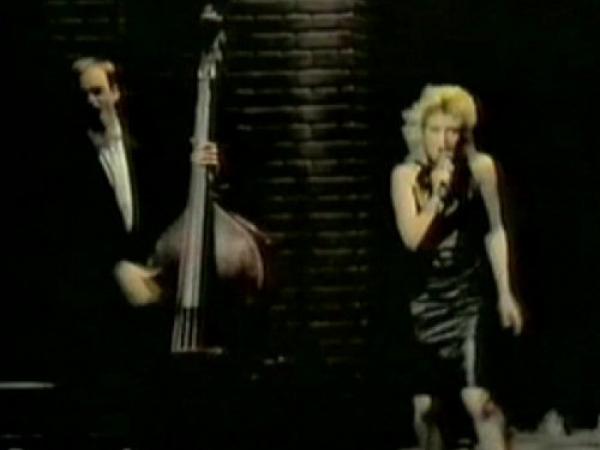 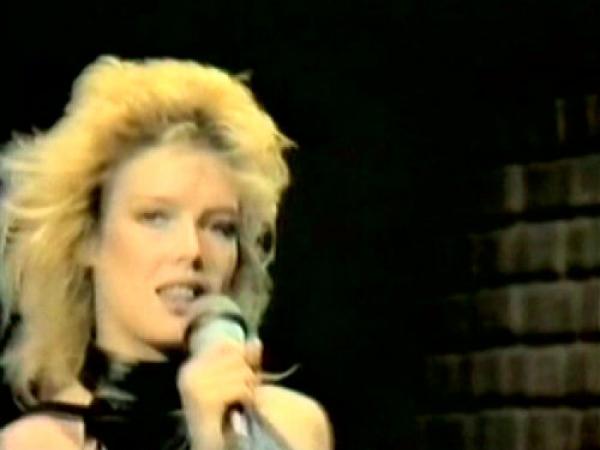 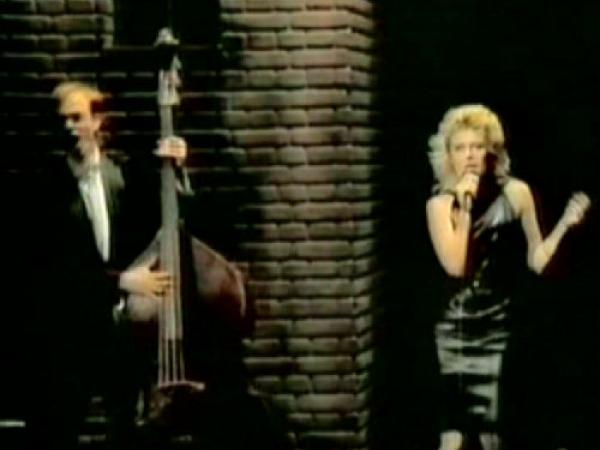 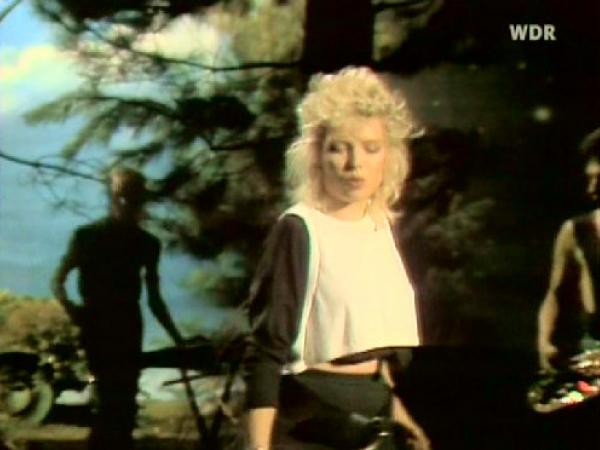 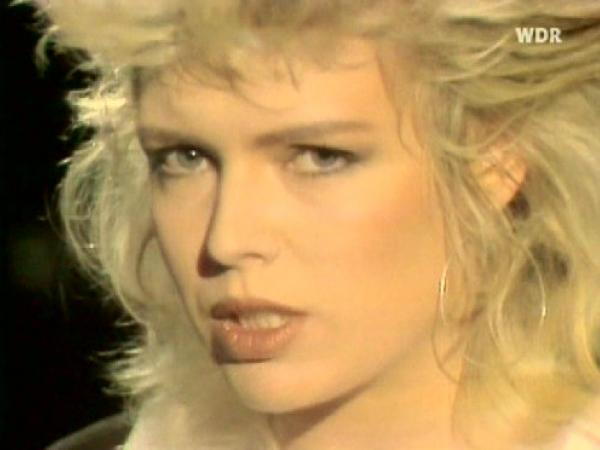 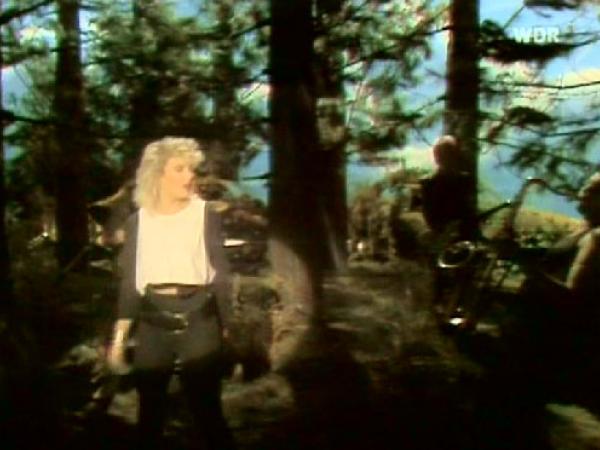 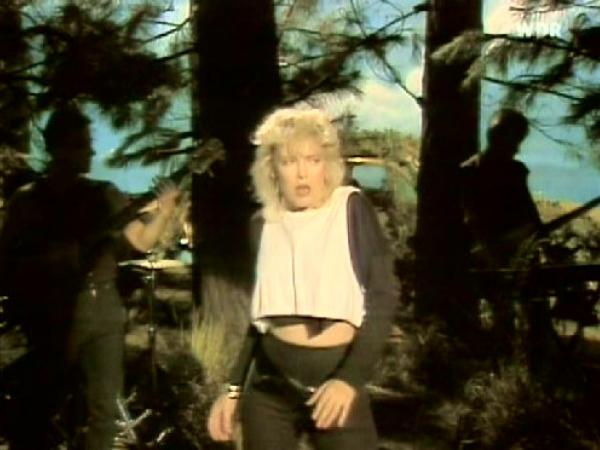 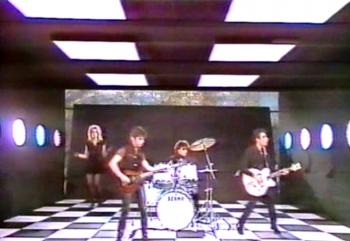 Kim performing View from a bridge' in Bananas, broadcast on May 25, 1982