In 1955 The Songwriters' Guild of Great Britain established the Ivor Novello Awards to honour excellence in British music writing. The award is considered to be "prestigious." In 1974 the Academy established the Gold Badge Awards for individuals who make outstanding contributions to Britain's music and entertainment industry, sponsored annually by PRS for Music.

In 2015, Kim Wilde was one of the recipients of the BASCA Gold Badge Awards. A reception at the London Savoy hotel took place on October 13, 2015. 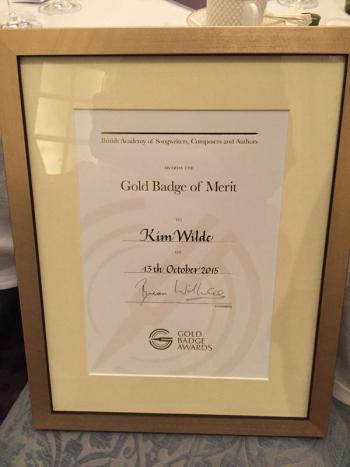 The Gold Badge of Merit award 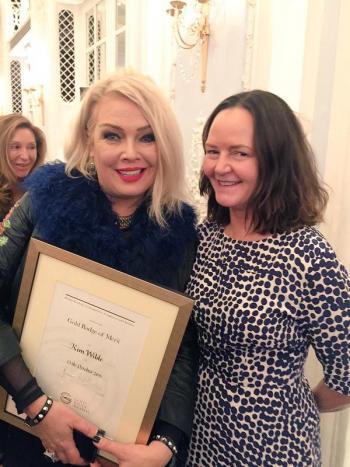 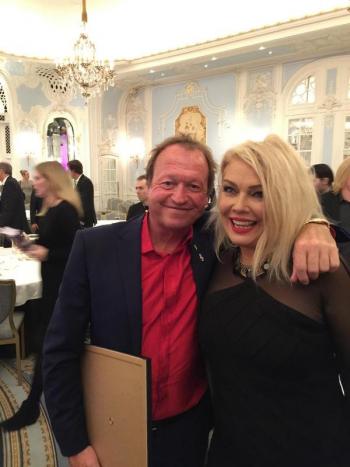 Kim Wilde with another award winner, Mark King from Level 42 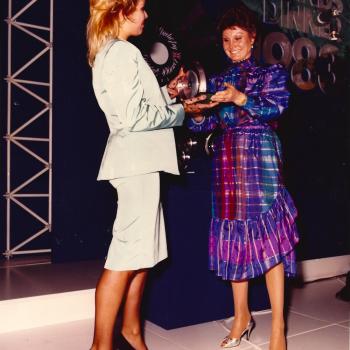