Base Unique was formed in Germany by David Haid, Ramon Zenker and Tobias Lützenkirchen in 2002. Their first release was a cover version of 'Always on my mind', followed by 'Voyage voyage'.

In 2007, they released a cover version of Kim Wilde's Cambodia as a digital download and a white label 12" single. 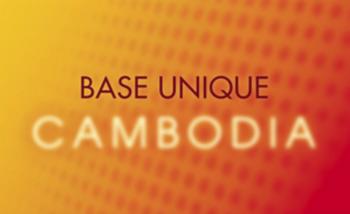