Gardening program, presented by Carol Vorderman and broadcast by ITV (UK), in which two neighbours compete for making the best garden with the aid of two specialist teams provided by the program. In January and February 2000, a new series of this program was broadcast featuring Kim Wilde in one of the specialist teams, in five out of the eight programs. 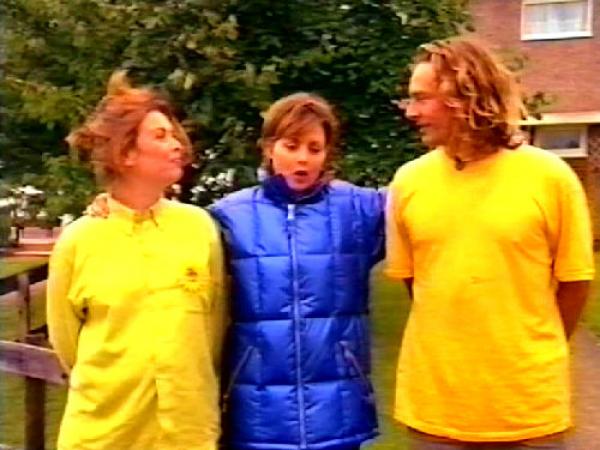 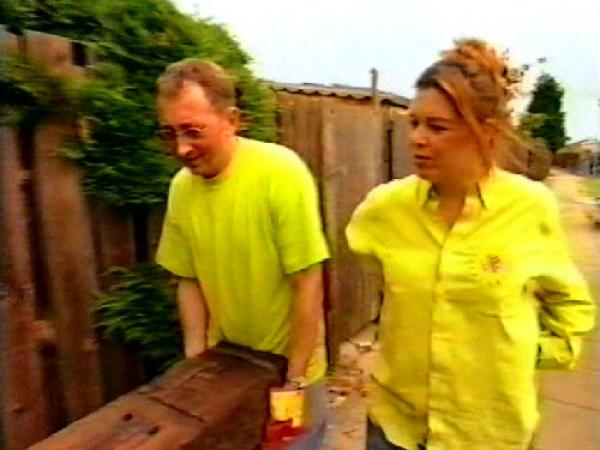 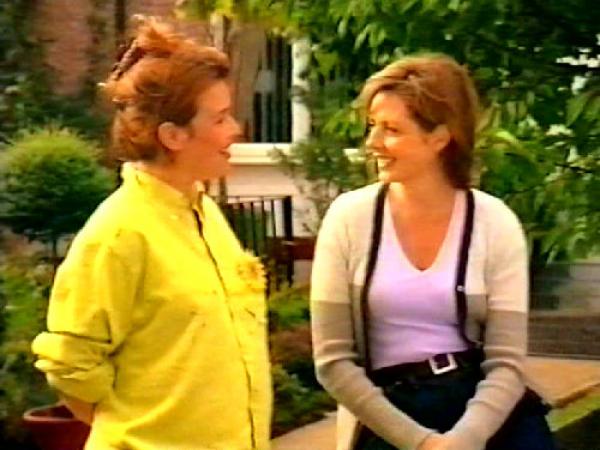 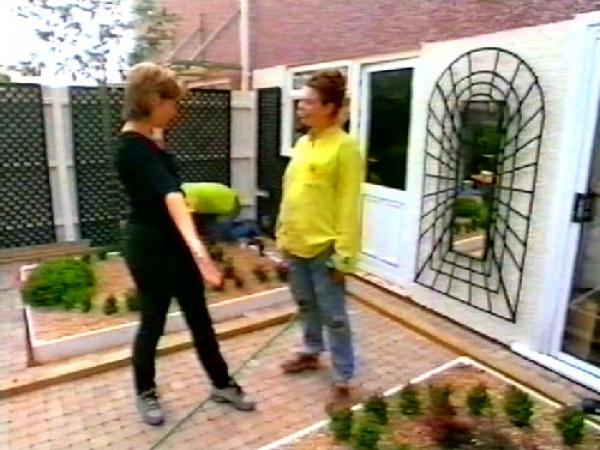 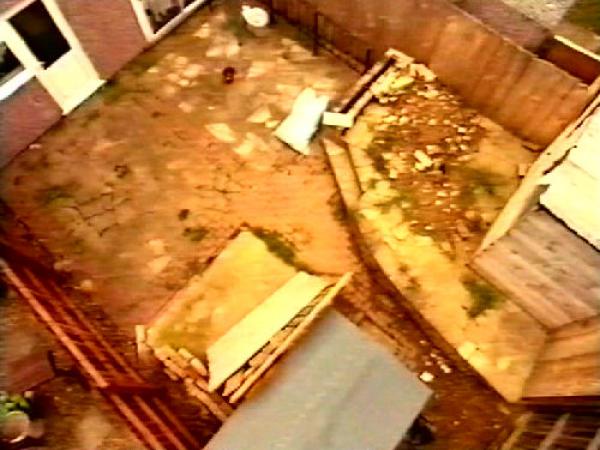 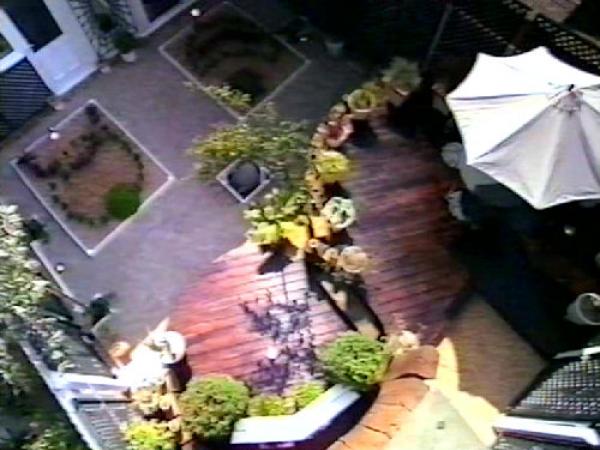 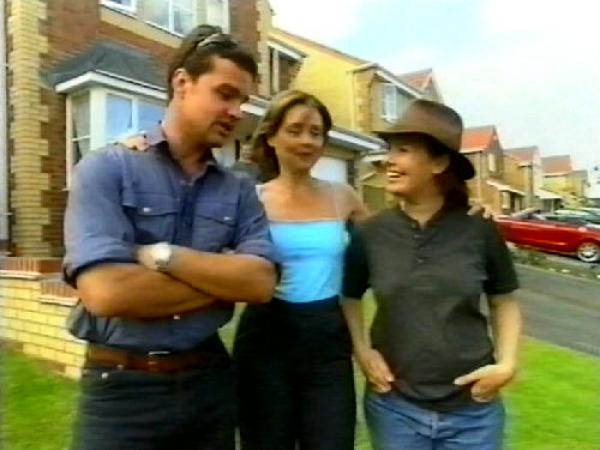 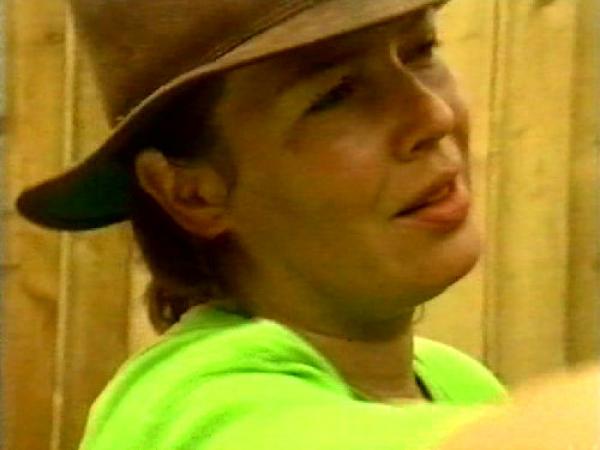 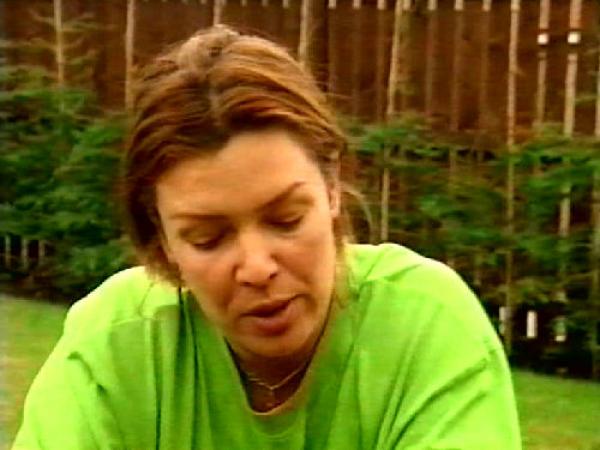 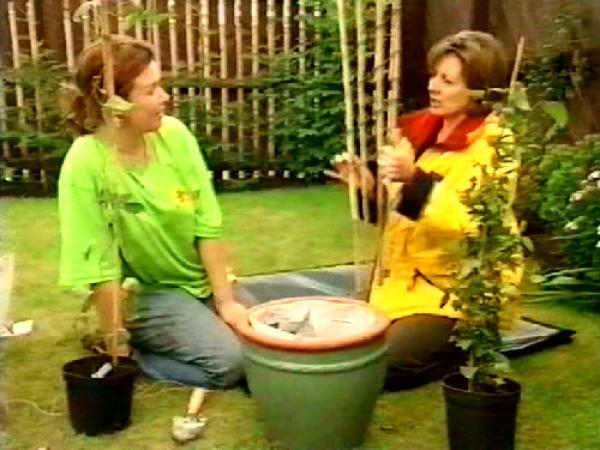 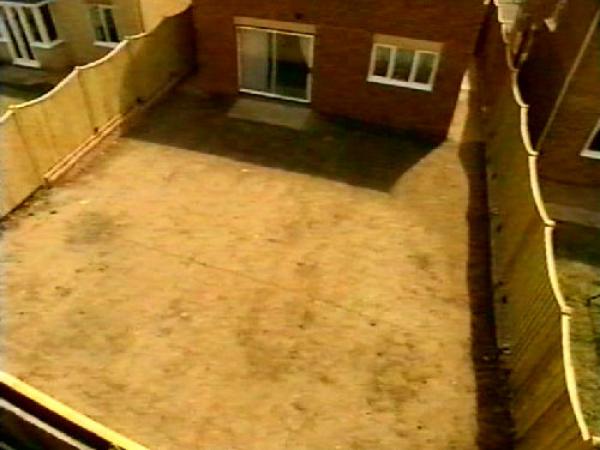 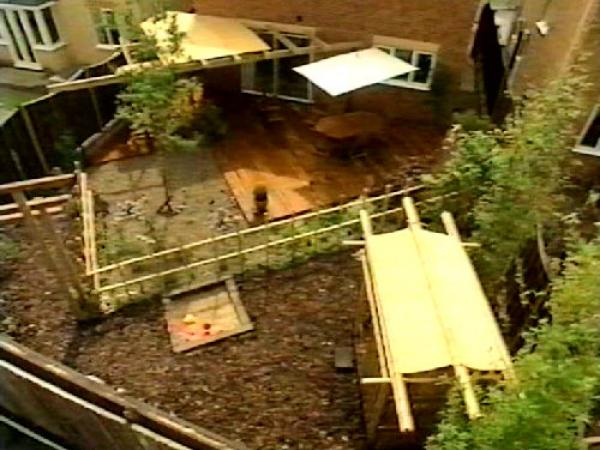 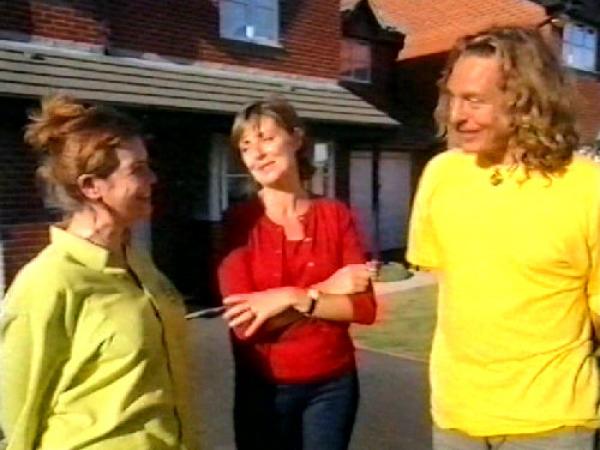 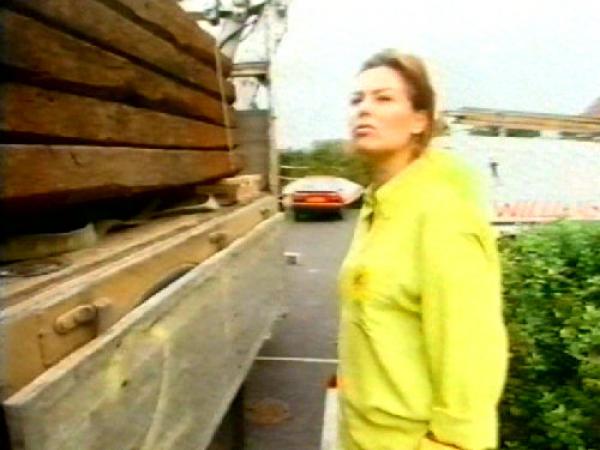 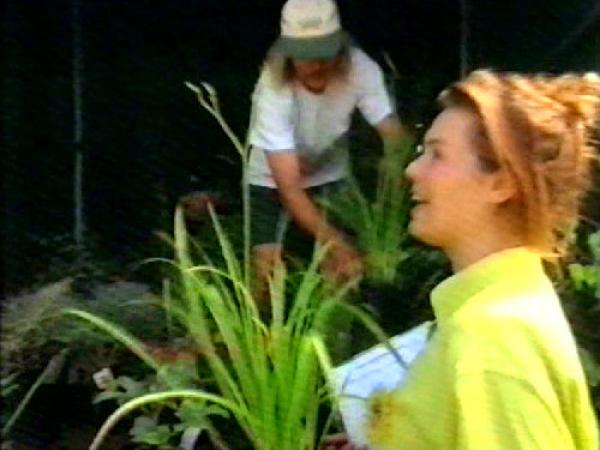 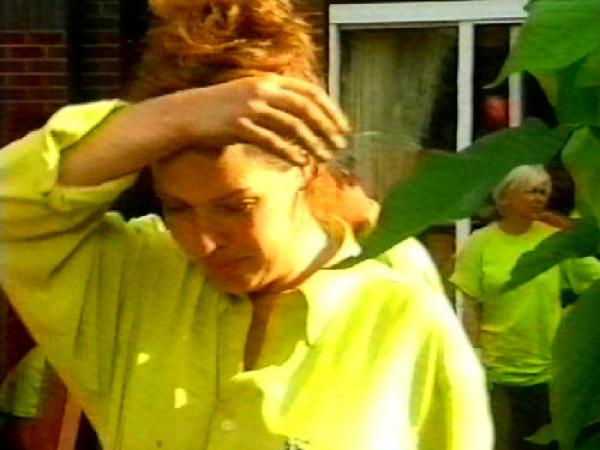 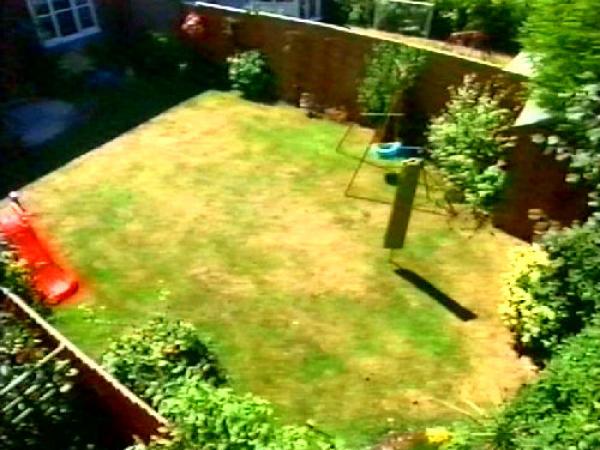 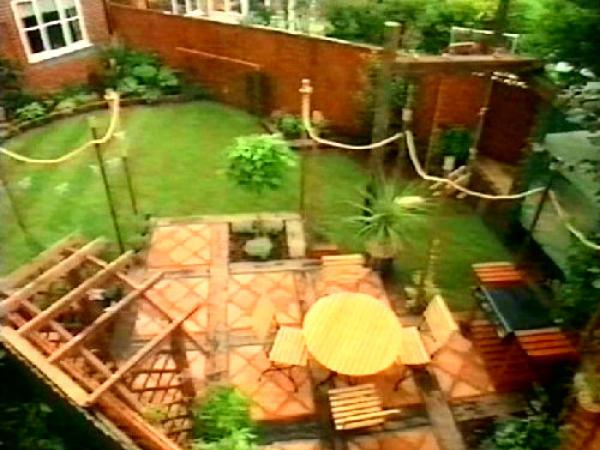 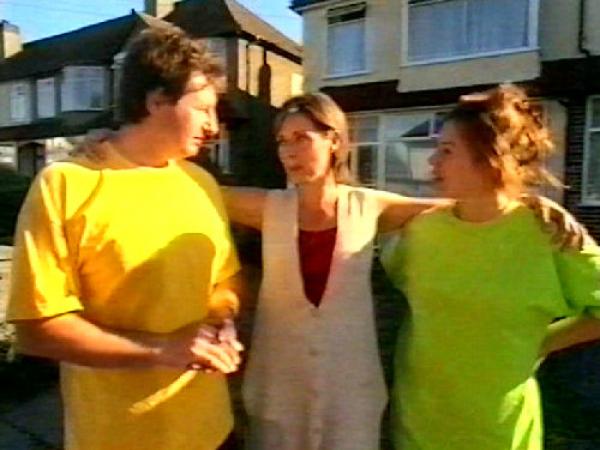 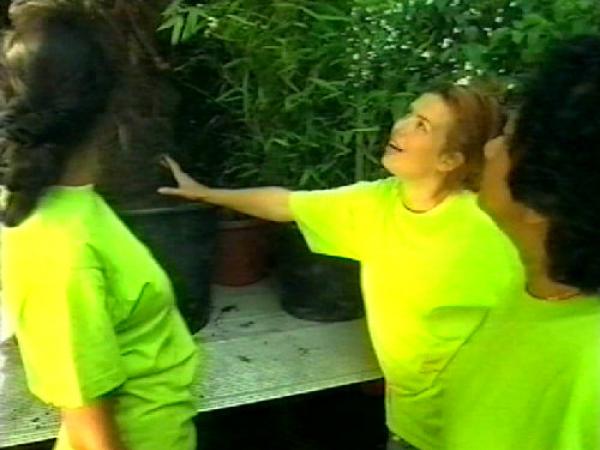 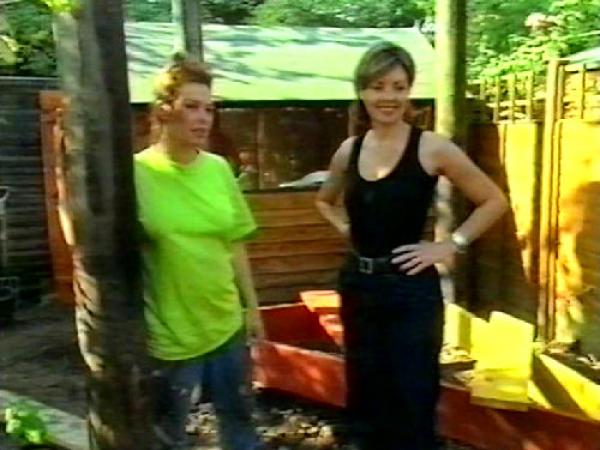 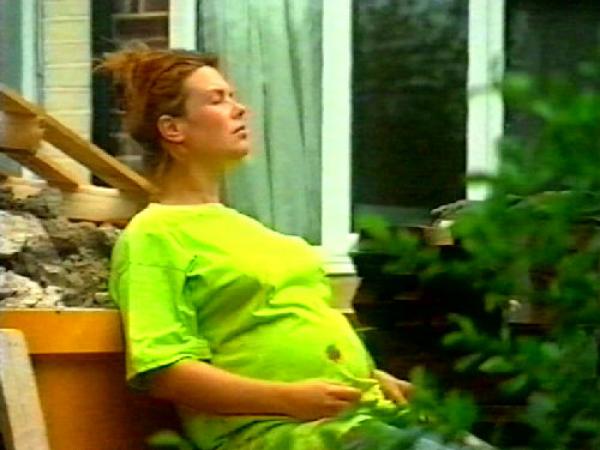 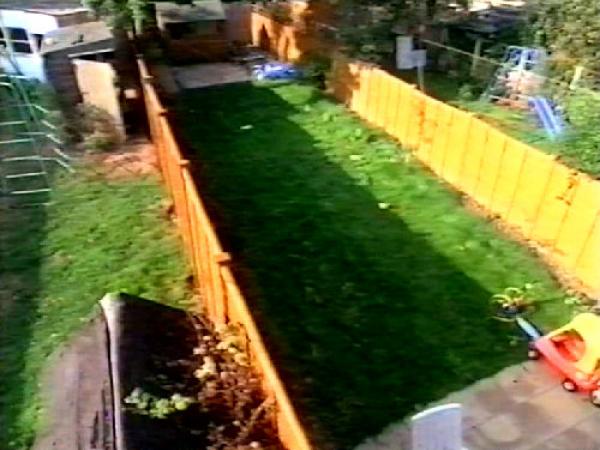 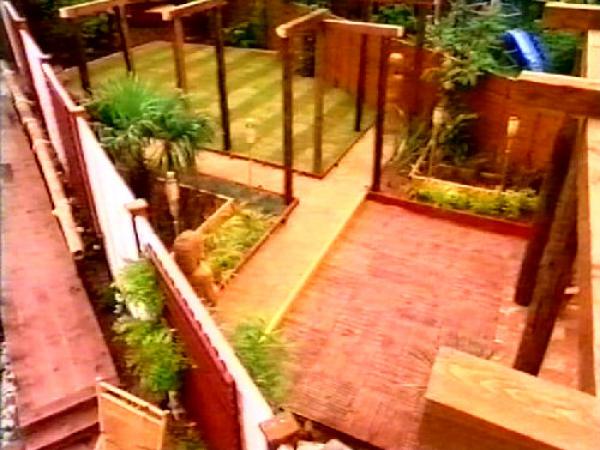 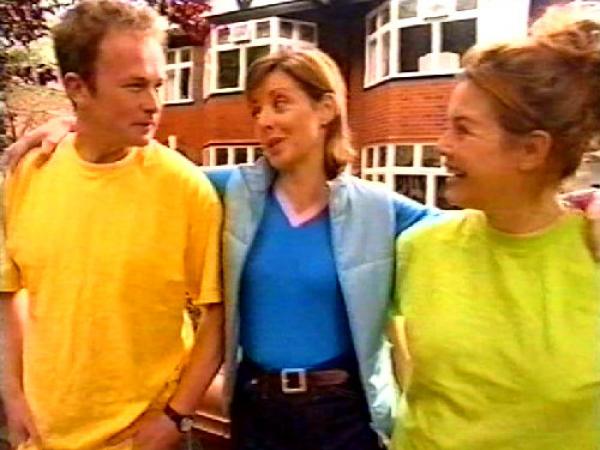 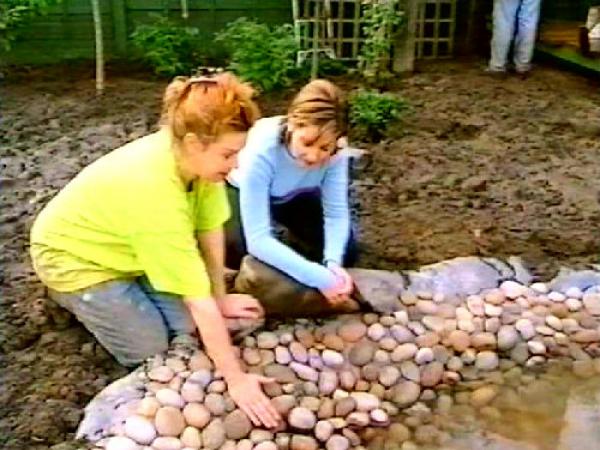 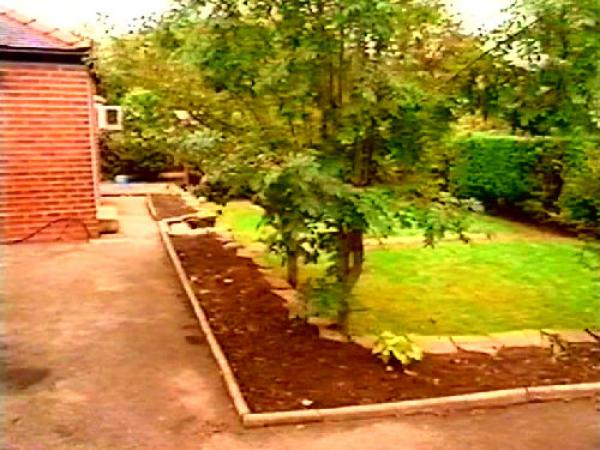 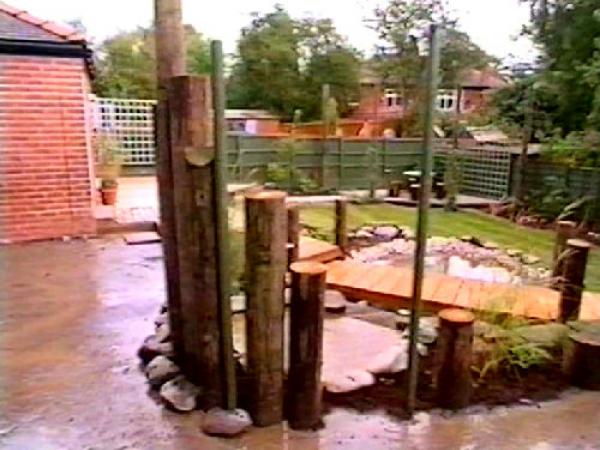 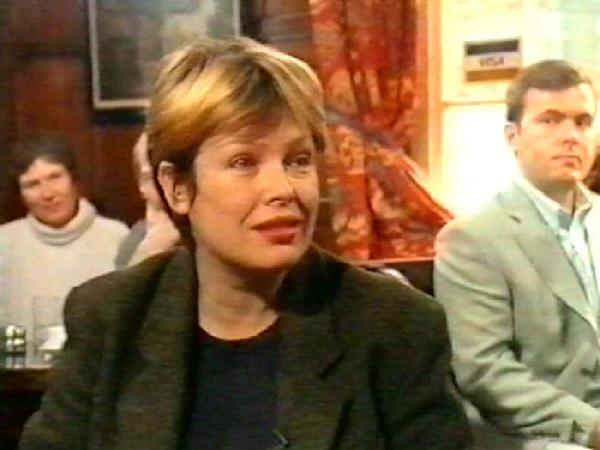 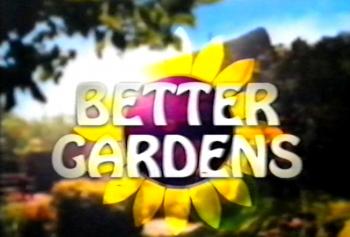