The Big M Group (or Big M Productions) was a company owned by the Wilde family. It was of course named after Marty Wilde, who was, along with Kim and Ricky director of the company. Joyce was appointed as the managing director. Other people involved in Big M were Nick Boyles and James Richards. 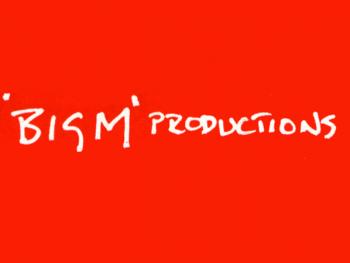 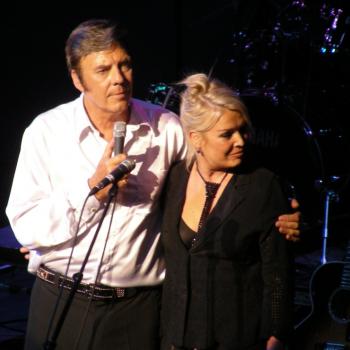 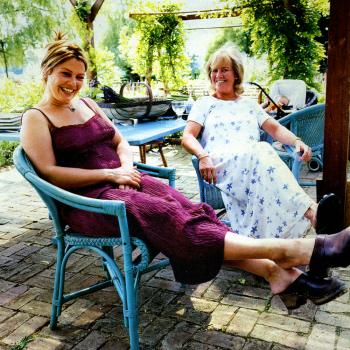 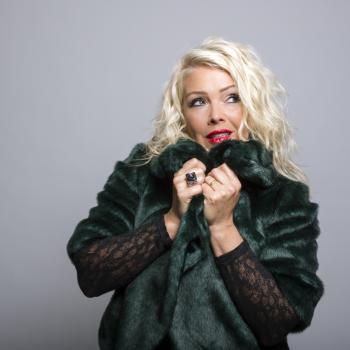 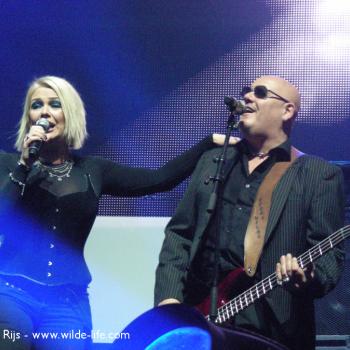 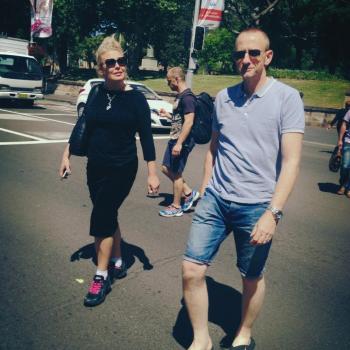