Since Kim Wilde started her career, eightteen years have gone by. In this time, there's never been a book about Kim Wilde.

Kim has pointed out a few times that she doesn't keep a diary and that she is not writing an autobiography. Also, there's never been a biography about England's most succesful solo female singer. Manager Nick Boyles about the subject: 'There's never been a book because Kim feels she's only just started her career, like this is the first chapter of her life, really. She may be singing now, but she hopes to get into presenting radio or TV programmes, writing songs for other artists, doing musicals, maybe acting....' In other words: a biography would never be complete, because Kim is hoping to stay active in the entertainment world for quite a while yet.

Kim: I think it's a great idea but I'm not sure if I can remember most of it. I've got a terrible memory. I would like to write a book, maybe not so much autobiographical, but maybe telling stories that kind of express some of the things that have happened to me. I guess making it fiction... So it wouldn't be like 'Oh and then I kissed Adam Ant', 'cause I did (laughs). But no, I wouldn't be telling you about that. But you know, I have lots of things I'd like to say about my life and what's going on and what happened and putting it into some kind of context. Yeah I wanna find a way to do that but I'm sure that will become obvious as time goes by. Because I love writing. (1)

Kim: I am starting to feel like I want to write. But not so much like specifically about me and then I met someone and then I did this and then that happened. But more fiction. Placing those experiences within another context. I think I could say more and be more truthful, actually, in that way. (2) 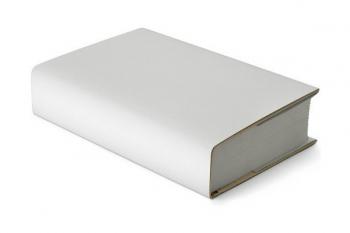