Mona Carita was born in Helsinki (Finland) on April 16, 1962. As a child she was into ballet, horse riding, tennis, jazz and playing the piano. She released her debut album 'Mona Carita' in 1979, featuring Finnish cover versions of familiar songs like 'Then he kissed me', 'I will follow him' and Boney M's 'Rasputin'. A year later, she released her second album 'Soita mulle', again featuring a handful of cover versions. Her third album 'Nykyaikainen' was released in 1981. This album featured Kaupungin Lapset, a Finnish cover version of Kim Wilde's Kids in America, which was also released as a single.

Mona then went to Canada, studying economics, the Theatre Academy and getting married. In 1983, she released her last album, 'Mikä Fillis!', with Finnish cover versions of 'Together We're Strong' and 'Flashdance'.

She withdrew from the public in the mid-1980's and emigrated to California with her family. Her albums still fill many Finnish disco enthusiasts' collection. 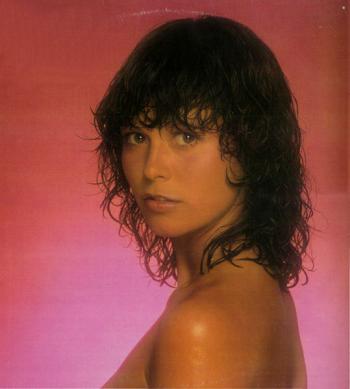