Catch as Catch Can

Released in 1983, 'Catch as Catch Can' was Kim Wilde's third album. The name of this album came from the song 'Caroline Says' on the album 'Berlin' by Lou Reed.
This album was the last one to be recorded by Kim before the contract with RAK Records ended. Although the single Love Blonde fared well in the charts, the following single, Dancing in the Dark flopped, as did the album in most countries.

Like on previous albums, Ricky and Marty Wilde wrote all the songs on the album, with the exception of 'Dancing in the Dark'.
'Catch as catch can' was an album made with lots of synthesizer noises, making it an almost abstract, near-concept-album. Beautifully textured noises in Dream Sequence were alternated by straightforward, mid-tempo ballads like Sing It Out For Love.

This album contains the tracks House of Salome, Back Street Joe, Stay Awhile, Love Blonde, Dream Sequence, Dancing in the Dark, Shoot To Disable, Can You Hear It, Sparks, Sing It Out For Love.

The sleeve was designed by Malcolm Garrett for Assorted Images. It features photography by Sheila Rock.

'Catch as catch can' was originally released on LP and tape. It was also released on cd, in Japan only. The album was available for some time in that country and on import in other territories, but after it was deleted it became a rare collector's item almost instantly.
Fans had to wait until 1995, when 'Catch as catch can' was released as part of a 3cd boxed set The Originals.
Both of these cd releases contained some mastering faults. The song Sparks suffers from a premature fade-out, while Dancing in the dark is mastered onto the CD with a very unfortunate fade-in intro.
See this page in the discography.
In 2009, the cd was finally remastered and re-released by Cherry Pop records with new liner notes by Steve Thorpe and a handful of bonus tracks.
See this page in the discography.
A deluxe edition of the album was released in 2020, for the first time without all the flaws in previous editions. It included liner notes by Marcel Rijs and several previously unreleased demos and remixes.
See this page in the discography. 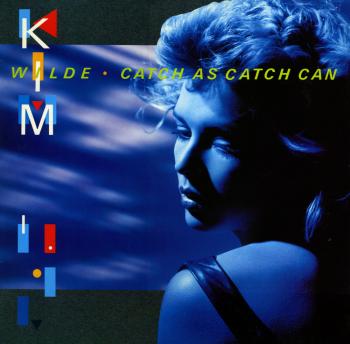 'Catch as Catch Can' album sleeve 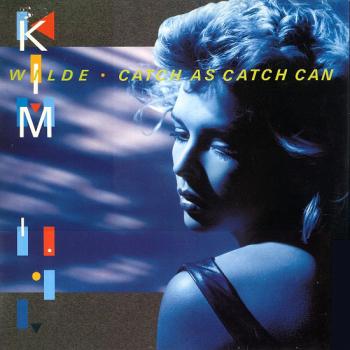 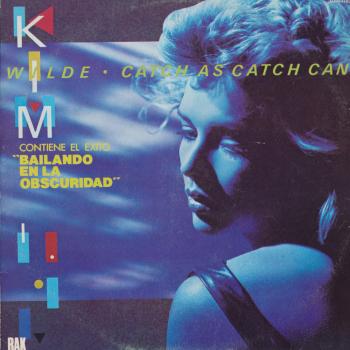 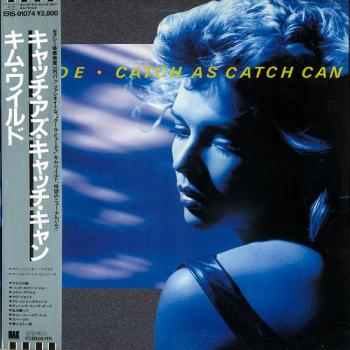 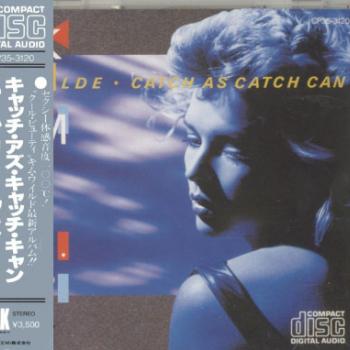 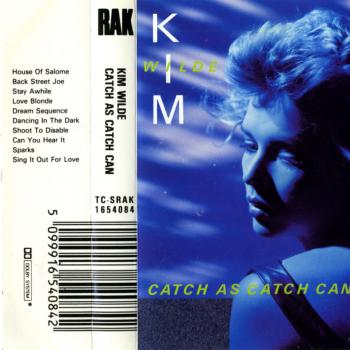 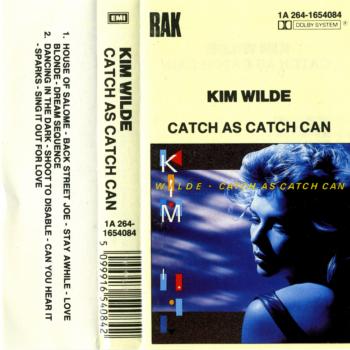 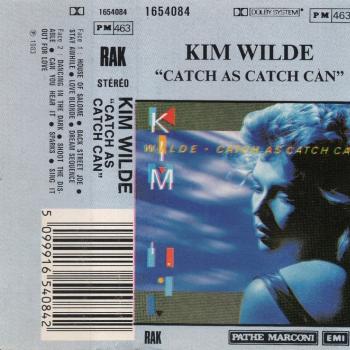 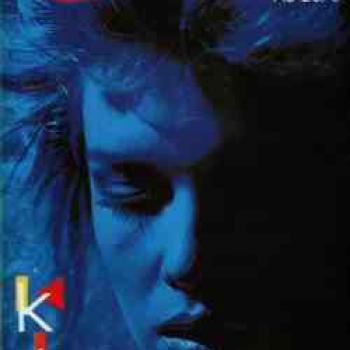 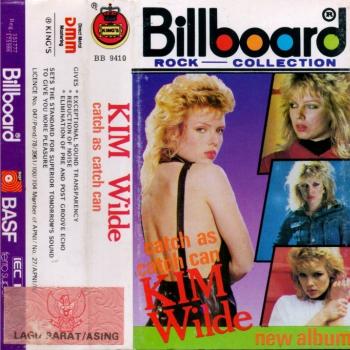 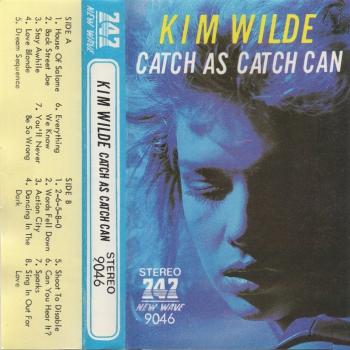 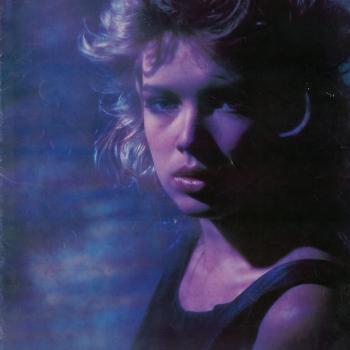