Kim Wilde's second tour took place in November and December 1983. Although she'd done a European tour the year before, this was the first time she appeared in Germany. There were no dates in the UK this time. The tour started on 26 November 1983 at the Palais d'Hiver in Lyon (France) and ended on 10 December 1983 at the Nobelhallen in Karlskoga (Sweden).

The concerts started with the intro of Dream Sequence. The songs played during the concerts were:

Chequered Love, Water on Glass, Tuning In Tuning On, Take Me Tonight, Words Fell Down, Stay Awhile, Watching for Shapes, House of Salome, Shoot To Disable, View from a Bridge, You'll Never Be So Wrong, Dancing in the Dark, 2 6 5 8 0, Cambodia, Boys, Big Hunk o' Love, Love Blonde and Kids in America. 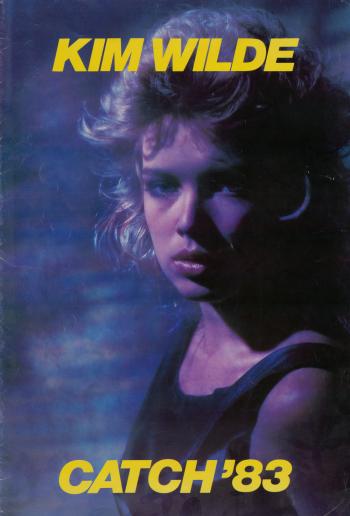