Kim is always willing to help charitable causes, as she has proved many times during her career. She contributed to some successful records in the 80's, including Ferry Aid, Spirit of the forest and the Anti-Heroin Project. The most well-known charity record she performed on was of course Rockin' around the Christmas Tree by Mel (Smith) and Kim (Wilde), a single that raised money for Comic Relief.
She also performed live for charity in 1987 at an AIDS fundraising concert, when she performed Sorry seems to be the hardest word, and in 1991 during the Rock-a-baby concert.
All through her career she's tried successfully to raise funds to help finance research on the illness Friedreich's Ataxia, a.o. through Fanclub Magazines in the early 80's and by organizing an auction during the first Kim Wilde Fan meeting.
Other charity events Kim attended include Children in Need, Help a London Child, the One Small Step Appeal, the Sega Splash for Starlight and countless others. 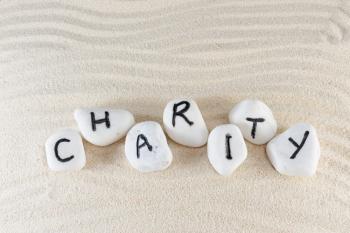 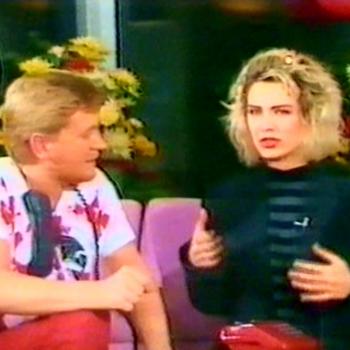 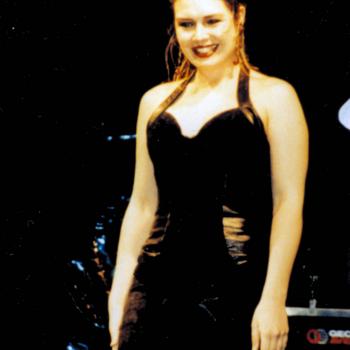 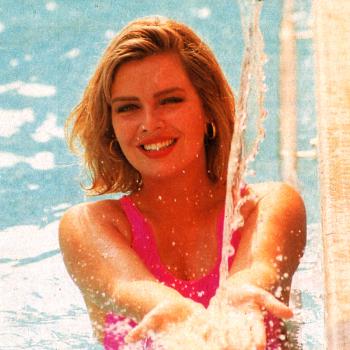 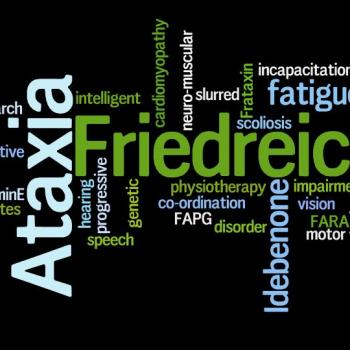 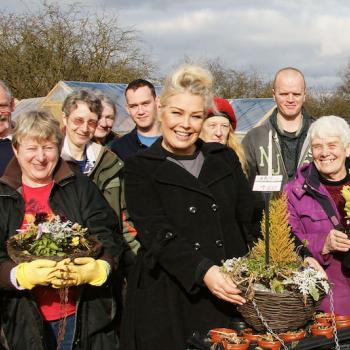