Between 1989 and 1996 the BBC broadcast the television series 'Byker Grove'. One of the actresses, Michelle Charles, played the character Charley. Using this name, she released two singles: 'The Best Thing' and 'For the Good Times'. 'The Best Thing', released in 1990, featured the B-side You Don't Know Me, which was written by Kim Wilde and Tony Swain. 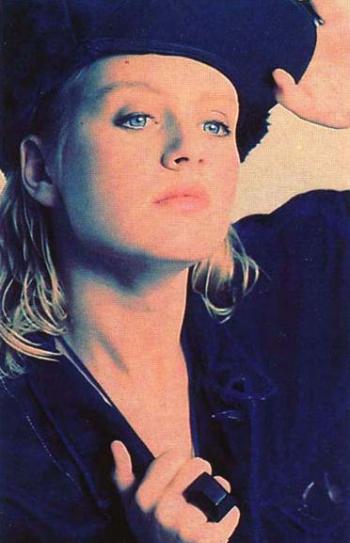