Continuing a tradition started with the RHS's Great Spring Show of 1862, the Chelsea Flower Show reflects the modern face of British gardening. From a near standing start in the years just after the war, Chelsea has grown to reflect and define trends for gardeners all over the world. The heart of the show remains in the displays of show gardens, floral arrangements and new horticultural tools and techniques.
In 2001, the BBC (UK) broadcast several hours of programs dedicated to the 88th Chelsea Flower Show. One of the presenters for the shows was Kim Wilde. It was her first year ever visiting the show.
In 2005, she participated in the Flower Show for the first time, together with Richard Lucas she designed and created the Cumbrian Fellside Garden.

Kim about the Chelsea Flower Show

I've always been a bit put off by the crowds, so I've tended to go to smaller shows. But this is a wonderful opportunity to get a really good look before the public. I hope, as a newcomer, I'll be able to get across that excitement. (1) 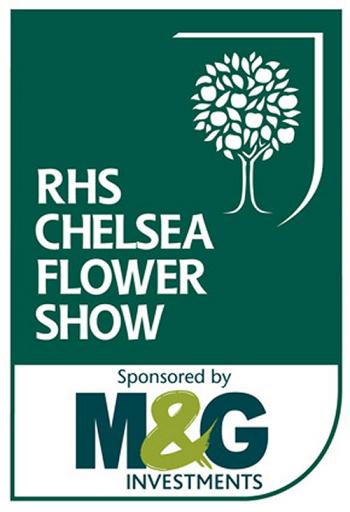 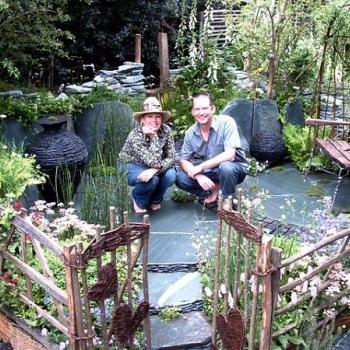 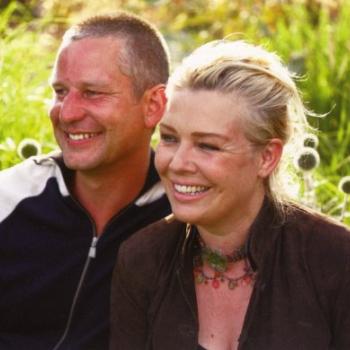