Gary Daly (Born May 5, 1962) and Eddie Lundon (Born June 9, 1962) formed the Liverpool-based group China Crisis in 1979. Their first single was released three years later on the Inevitable label, and was called 'African and White'. It was distributed by Virgin Records and made some impact despite only just breaking into the UK top 50 singles chart.

They were subsequently signed by Virgin and released the follow-up 'Christian', the first single off their debut album 'Difficult Shapes and Passive Rhythms', and ended up being number 12. Further single hits followed in 1983 and 1984 with 'Tragedy and Mystery', 'Working with Fire and Steel' and 'Hanna Hanna'.
Their first and only top 10 hit to date was released in January 1984 and was the classic track 'Wishful Thinking', followed by top 20 hits 'Black Man Ray' and 'King in a Catholic Style'.

The second half of the Eighties saw a change in fortunes when sales declined despite critical acclaim for the albums 'Flaunt the Imperfection' and 'What Price Paradise?'. A few minor hits such as 'You Did Cut Me', 'Arizona Sky' and 'Best Kept Secret' signalled the end of their contract with Virgin.

China Crisis continued to record in the 1990's. Their album 'Warped by Success' (1994) couldn't raise enough interest from the general public, and neither did the acoustic reworkings of their previous hits on 'Acoustically Yours' (1995).

After years of silence, China Crisis performed at the second Here and Now Tour in April 2002, the only one so far which Kim didn't participate in. In December 2003, China Crisis took part in the Here and Now Greatest Hits Tour, with nine other acts including Kim.

China Crisis released a new studio album in 2015, entitled 'Autumn in the Neighbourhood'. The album was crowdfunded via PledgeMusic. 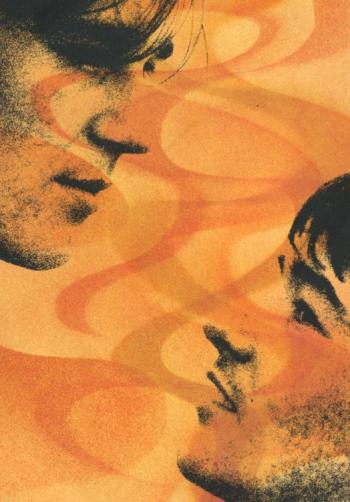