British bassist, who toured with Kim Wilde during the Hits Tour in 1994. He became a member of the band Honeycrack between 1994 and 1997. The band released one album and a handful of singles. All members sang, providing a dense harmony vocal sound to complement the band's driving rock songs. Together with fellow band member Hugo Degenhardt, Pete formed the band The Bugs.

In 2000, he formed UnAmerican, together with Steve McEwan, Matthew Crozer and Tim Bye. Within their first few gigs, the band was signed by Estupendo Records, a Universal Music Group imprint, which released the group's self-titled debut in early 2000; Uptown Records released it in the U.S. at the same time. 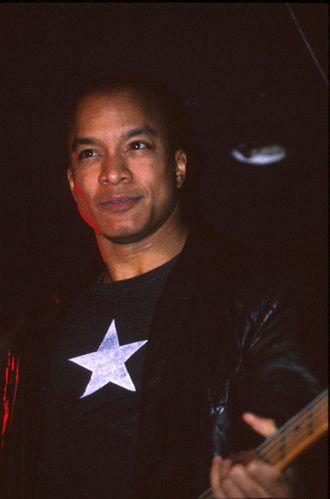