Compilation double CD, released by EMI Australia in 1998. For a long time, this was an "essential" CD set for Kim Wilde fans because of the first CD release of the elusive B-sides Back street driver and Just another guy.
It also contains all of Kim's first three albums, Kim Wilde, Select and Catch as catch can, although it omits Dancing in the dark and Cambodia (Reprise).
"Collection" is the ninth compilation album released by EMI. 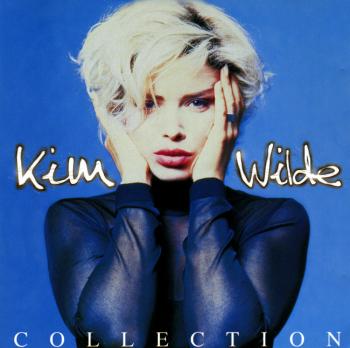