The full track listing is as follows:
CD1: Kids in America, Chequered Love, Water on Glass, Boys, Our Town, House of Salome, Love Blonde, Take Me Tonight, Action City, Sing It out for Love, Shoot to Disable, Watching for Shapes, Ego, Young Heroes, Dream Sequence, Back Street Joe, You Came (2006).
CD2: Cambodia, View From a Bridge, Child Come Away, Stay Awhile, Dancing in the Dark, Sparks, Can You Come Over, Chaos at the Airport, Bitter Is Better, Shane, 2 6 5 8 0, Everything We Know, Baby Obey Me (feat. Ill Inspecta), Can You Hear It, Together We Belong and You Keep Me Hangin' On (2006) (feat. Nena).

'The Collection' was released on double CD only.
See this page in the discography. 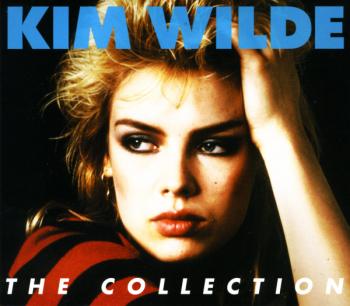