This album contains the tracks The Second Time, Rage to Love, You Keep Me Hangin' On, Another Step (Closer to You), Say You Really Want Me, Hey Mister Heartache (12" version), You Came, Never Trust a Stranger, Four Letter Word, Love in the Natural Way, It's Here, Time, I Can't Say Goodbye, Love Is Holy, Who Do You Think You Are?, If I Can't Have You, Breakin' Away and This I Swear.

'The Collection' was released on CD only.
See this page in the discography. 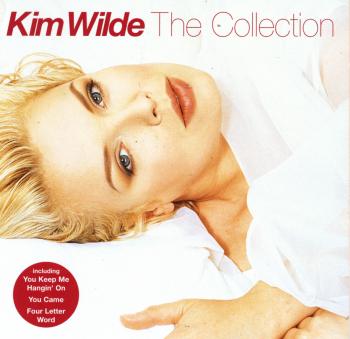