Come Out and Play Tour

Kim Wilde's embarked on the Come Out and Play Tour in February and March 2011. The tour consisted of 13 dates. It started on February 19, 2011 at Spirgarten in Zurich (Switzerland) and ended on March 20, 2011 at Tivoli in Utrecht (Netherlands).

The concerts started with the intro of Greatest Journey. The songs played during the concerts were:

King of the World, Chequered Love, Hey! You!, The Second Time, Anyplace, Anywhere, Anytime, Words Fell Down, Lights Down Low, Real Life, I Want What I Want, Suicide, Cambodia, Never Trust a Stranger, View from a Bridge, Jessica, Love Blonde, Thought It Was Goodbye, Sleeping Satellite, Together We Belong, Can't Get Enough (Of Your Love), My Wish Is Your Command, This Paranoia, You Keep Me Hangin' On, Forever Young, Get Out, You Came and Kids in America. 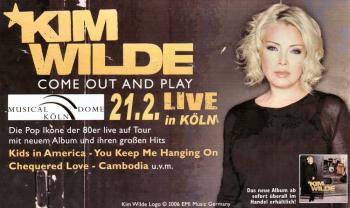 Concert poster for the 21 February 2011 concert in Cologne (Germany) 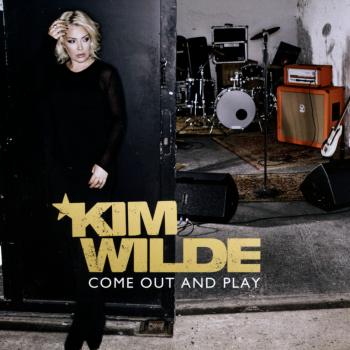 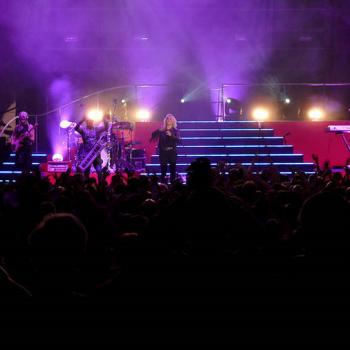 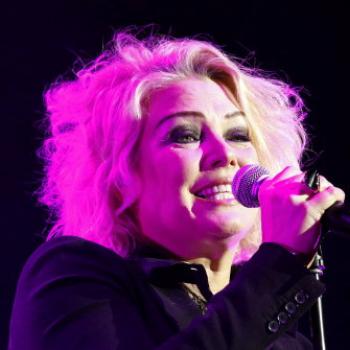 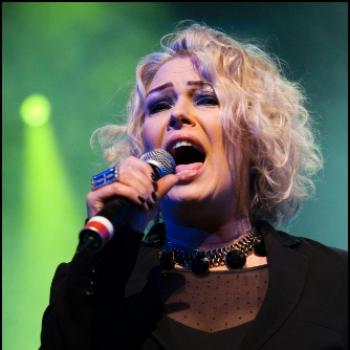 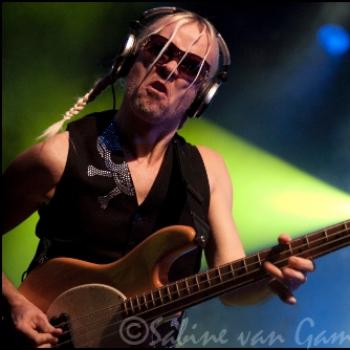 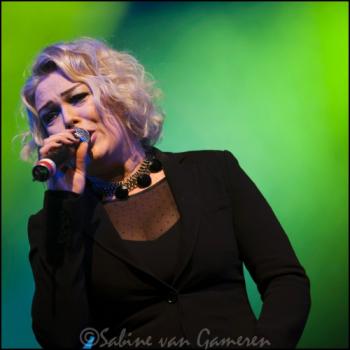 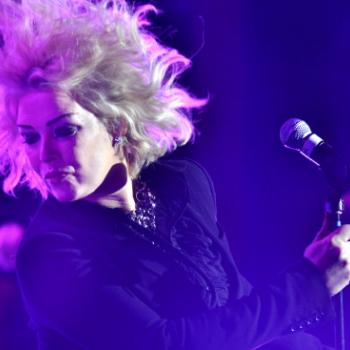 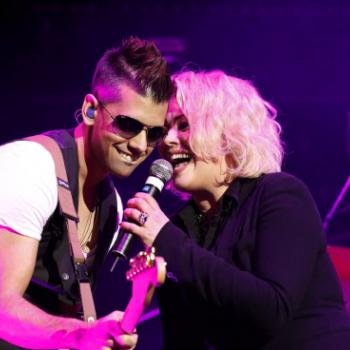 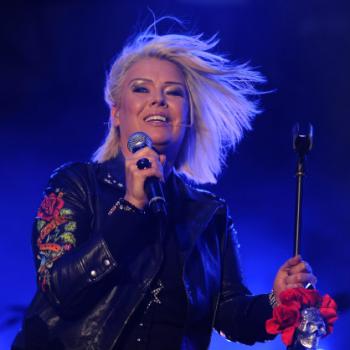 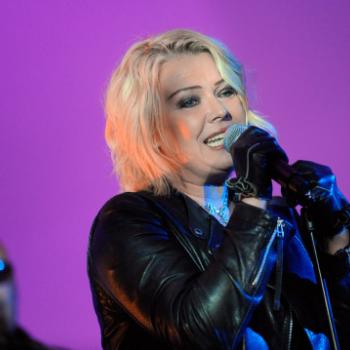 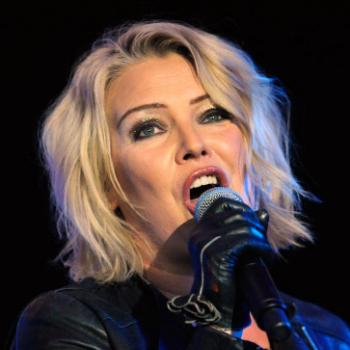