The Australian broadcasting company ABC started with the music programme Countdown on November 8, 1974. It was initially a half hour program on Saturday night. By January 1975 ABC relaunched Countdown shifting it to the prime timeslot of 6pm Sunday and extending it to a full hour with Ian "Molly" Meldrum as talent co-ordinator on the show and later as presenter. It became a renowned programme in Australia, helping bands like ABBA, Blondie and the Human League to break into the Australian market. After a 13 year run, the programme was cancelled.

During its run, Kim Wilde visited Countdown a few times. She performed a few of her songs and was also interviewed for the programme whenever she was in Australia. 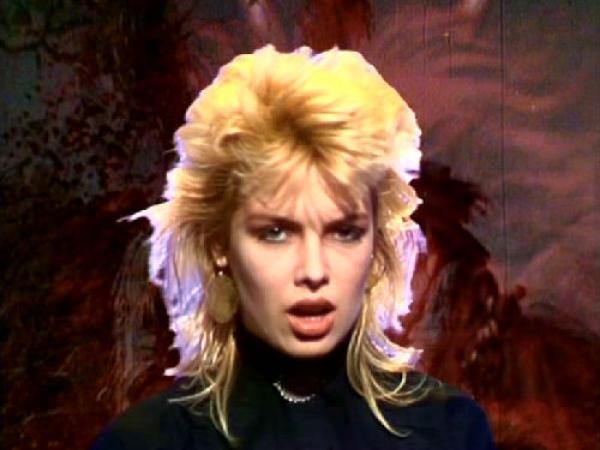 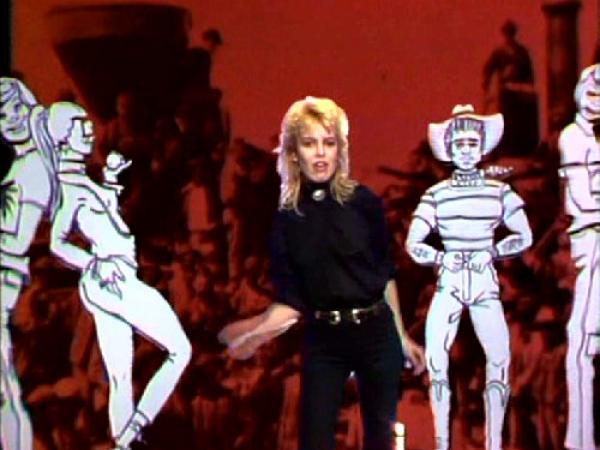 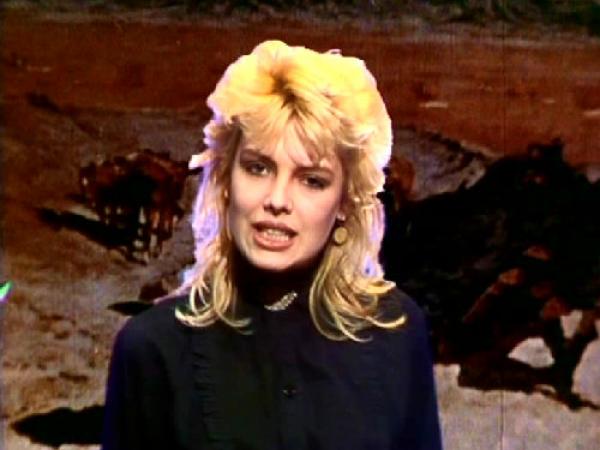 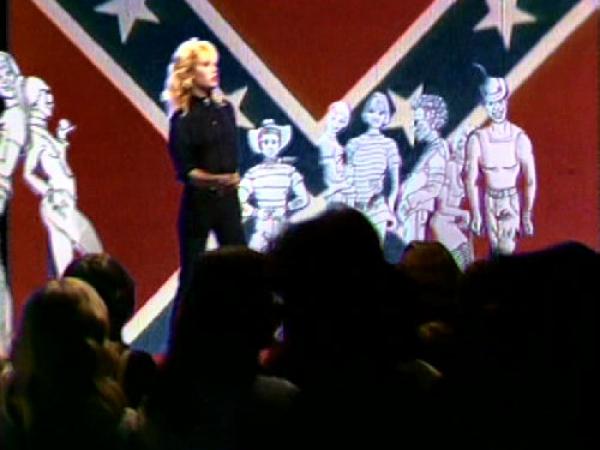 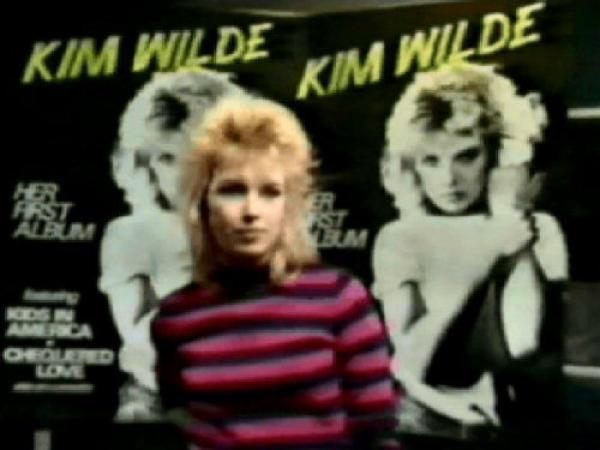 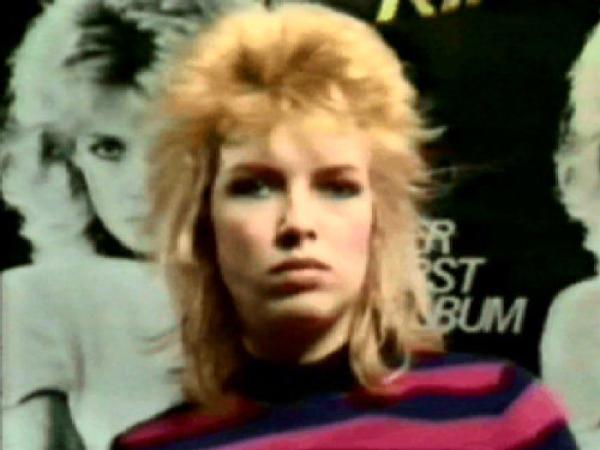 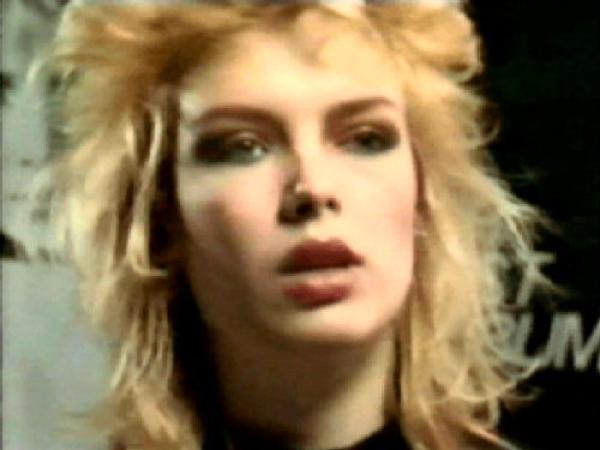 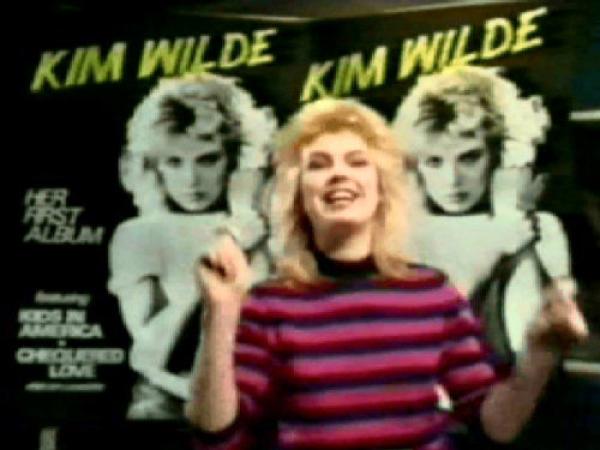 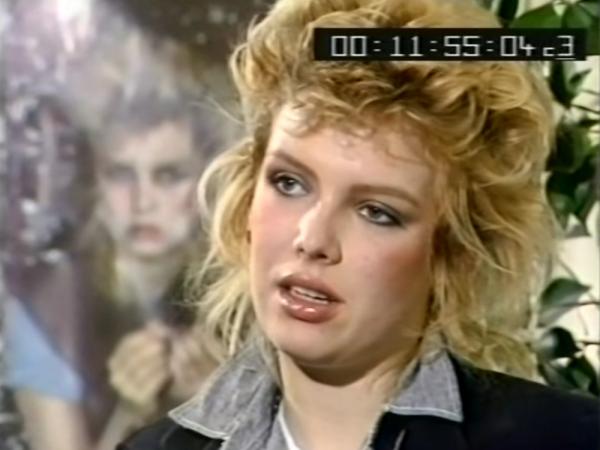 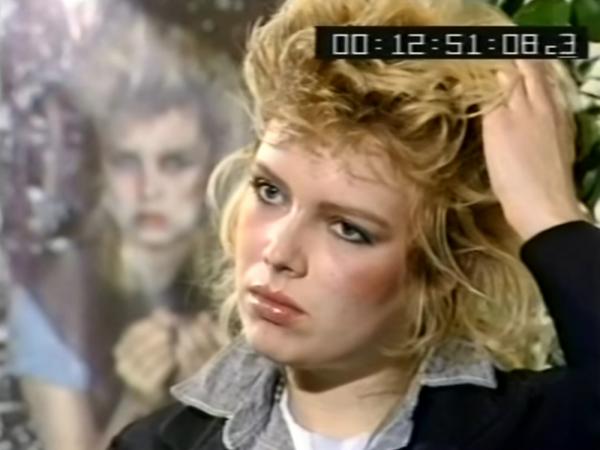 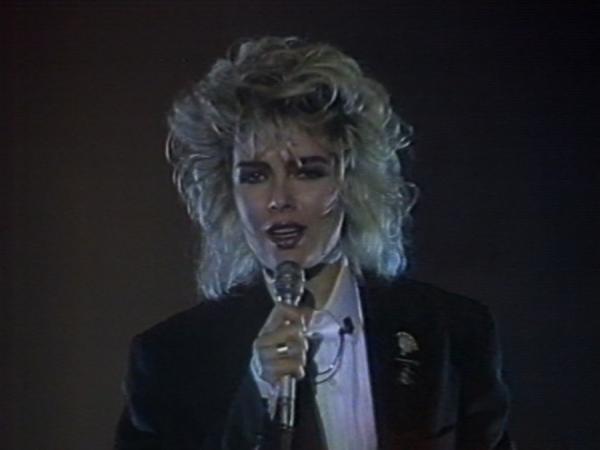 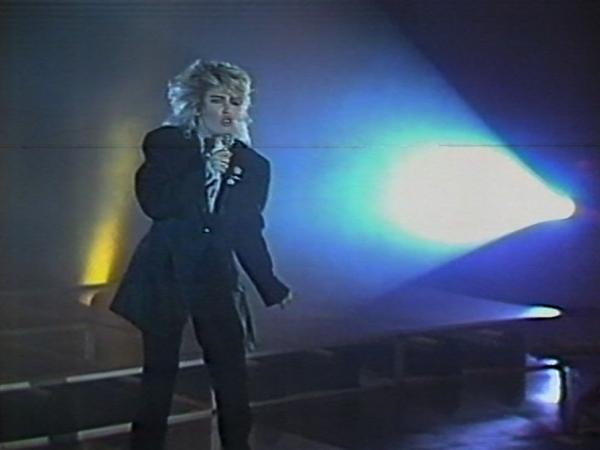 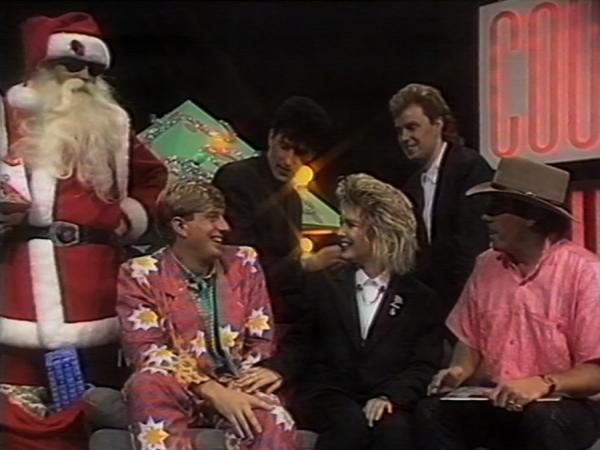 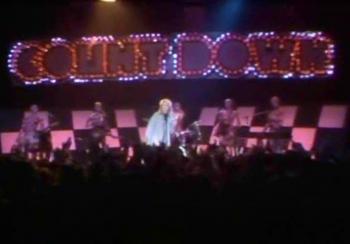 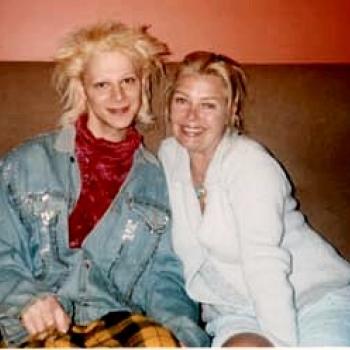 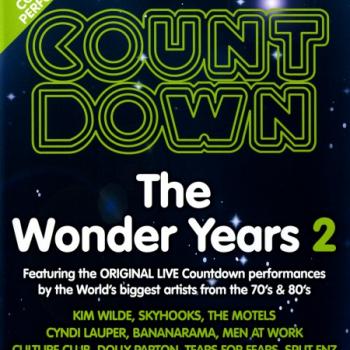