Born as Vincent Rodney Cheesman on May 21, 1943. He joined Arthur Brown's London-based psychedelic rock group, The Crazy World Of Arthur Brown, who had one big hit with the song 'Fire'. Leaving the group, Crane was joined by former bandmate Carl Palmer in 1969 to form Atomic Rooster. This band experienced numerous line-up changes and gradually went from being a hard-rock to a blues-rock band. Their best known songs were 'Tomorrow night' and 'The Devil's answer'. After the band stopped in 1974, Crane returned to Arthur Brown for the album 'Chisholm in my bosom'. A new version of Atomic Rooster was formed in 1979 and in 1983 Crane joined Dexy's Midnight Runners, recording the album 'Don't stand me down' with them. Crane apparently wrote some songs for Kim Wilde during this time as well, but these songs were not included on any of her albums.

On February 4, 1989, Crane committed suicide, after suffering a long-term depression. 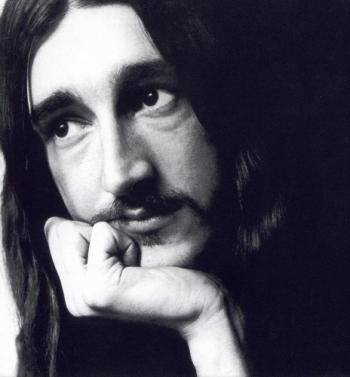 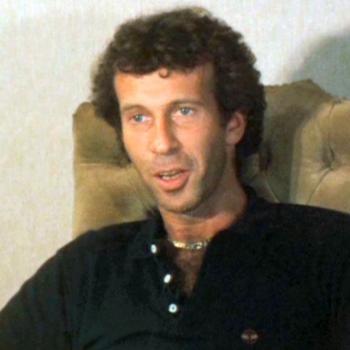 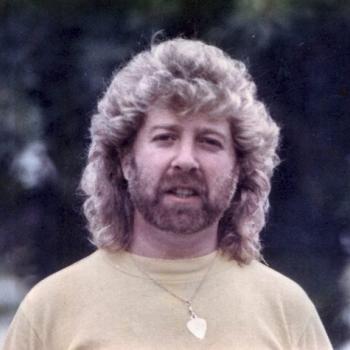 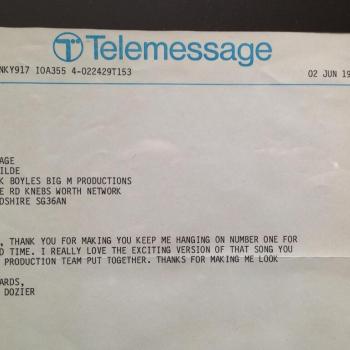 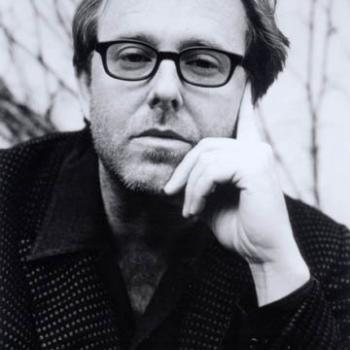 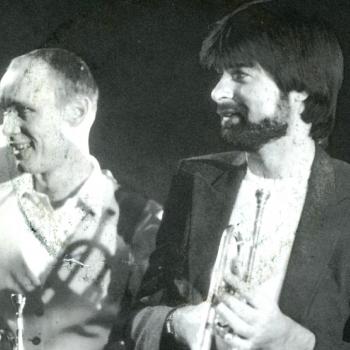