A friend of Ricky Wilde, Mark Cummins was first noticed by Kim Wilde fans when he was named as band member of Earthboy and Fly. These projects didn't come to fruition, but Mark continued writing and recording music. He co-wrote songs with Richard Biff Stannard (Spice Girls,One Direction etc), Gil Sang (Michael Jackson) and many others. He was also signed as a recording artist to Warner Bros London and Andrew Lloyd Webbers Really Useful Group as an artist and writer.
Mark Cummins co-wrote Hope and Song for Beryl with Kim and Ricky.

He formed the band Electric Penguins together with Sean Quinn and Paul Murphy in 2007. 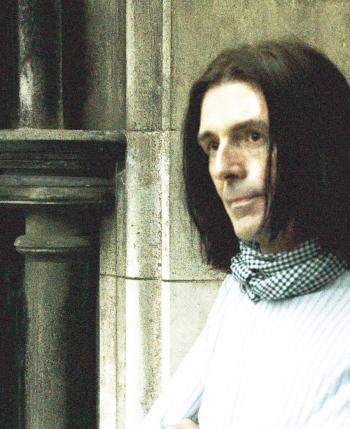