French romantic drama movie from 2006, written and directed by Christophe Honoré and starring Romain Duris, Louis Garrel, Guy Marchand, Joana Preiss, Alice Butaud, and Marie-France Pisier. In the movie, a young Parisian named Paul sinks into a deep depression after a love affair ends badly. It's the same kind of deep depression that led his sister to kill herself. He moves back home with his father and aimless brother Jonathan but refuses to get out of bed. One night, Paul rises from his torpor and makes a fateful visit to the Seine.

The soundtrack of the movie features the song Cambodia by Kim Wilde. 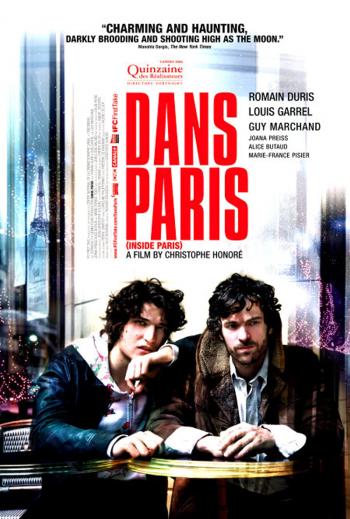