They have released nine albums between 2012 and now. One of them was the album 'Say the words' (2013), which included a cover version of Kids in America. 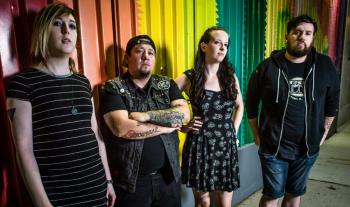