Compilation album by WEA records, released in 1988. It features the big hits in Germany from the summer of 1988, including the 7" version of Kim Wilde's Hey Mister Heartache. Until the release of the remastered expanded edition of Close, it was the only CD to include this version of the track. 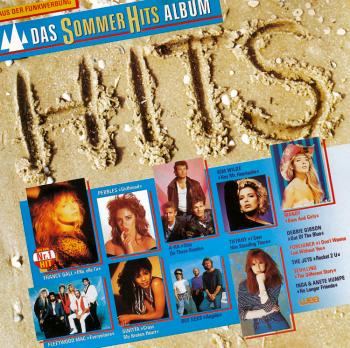