DeadraveN started in 1998 as a three piece punk band in Idaho (USA), but main band member Brady Lindsay soon went solo using the band name in collaborations with like minded musicians. His music was broadcast in college radio stations in the USA, but as the internet became more popular his appeal went global. According to Lindsay, the music and the persona of DeadraveN is always evolving, but never ventures far from the goth roots it started in.

One of DeadraveN's - as yet officially unreleased - songs is a cover version of Kids in America. 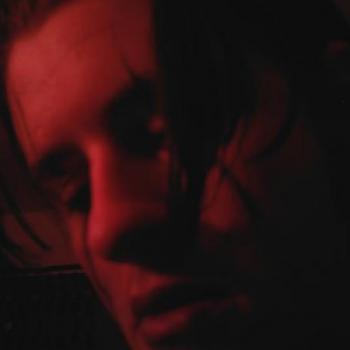