Book/Magazine with a free LP, released several times in 1984 and 1985. Issue 8/9 was released in November 1984 and features an article about Kim Wilde, as well as an exclusive track by Kim on the accompanying LP: a 'special re-mix' of Shangri-La. This track remained unreleased on cd until 2010, when Cherry Pop released the expanded edition of Teases & Dares. 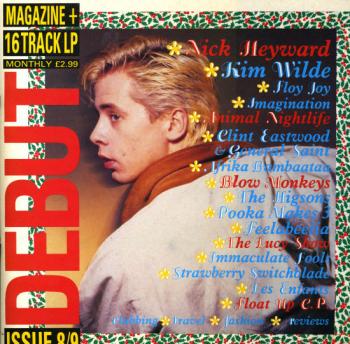